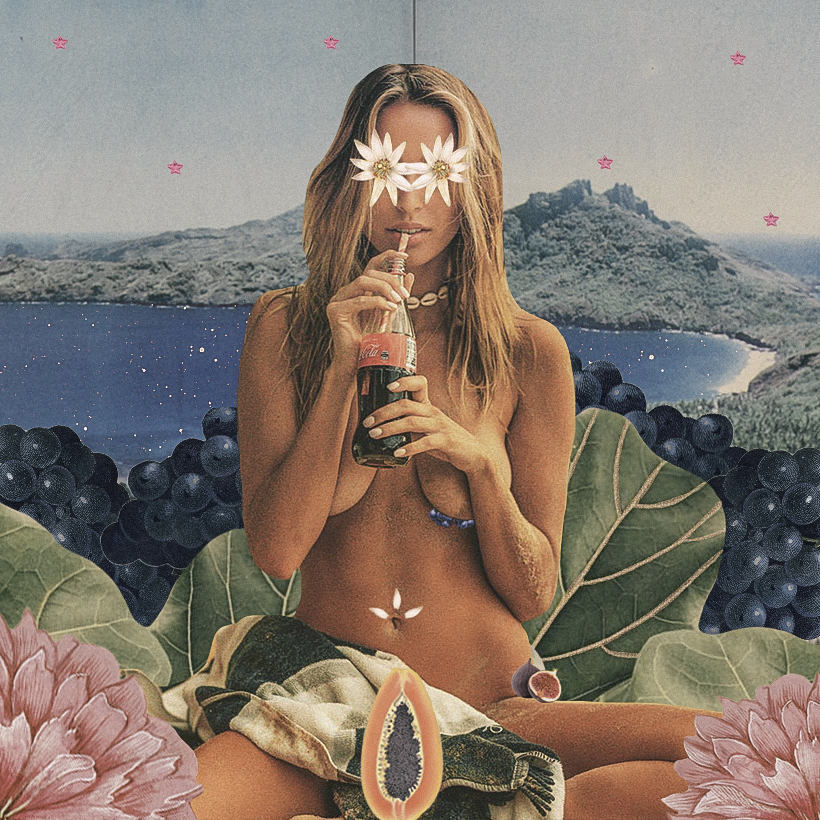 So there’s a woman whose marriage breaks down, and she goes to Italy, India and Bali in search of pasta, spirituality and romance. You might be familiar with this story line, as the best-selling Eat Pray Love by Elizabeth Gilbert. And if you haven’t read it, no doubt you’ve seen it pop up on a shelve at your mum’s house, or generally anywhere that has self-help books.

Personally speaking, I’ve completed the EPL trifecta- read the book, saw the movie in cinemas and re watched the movie on Netflix a couple of times.

I guess the reason why I don’t get sick of watching it, and why it continues to be so celebrated, is because it’s so damn relatable. There’s one part that has come into my mind lately, and that I wanted to share, because it’s sheds light on a blockage I’ve had when it comes to dating.

In this particular scene, Liz (played by Julia Roberts) is saying goodbye to Ketut, the Balenese Healer and the person that prompted her to come to Bali. He asks her about her new boyfriend, and she tells him that she broke up with him saying that she couldn’t ‘keep her balance’.

She had done the thing that we all do when we meet someone amazing and allowed herself to be swept up in excitement of a new romance, giving up her daily rituals in the process. When Felipe (attractive older Brazilian man), wants to see what’s next as she gets ready to go back to America, she simply can’t open herself up to the possibility. Suddenly, the ease in which she was able to flow with everything initially, becomes static, and instead of finding another new adventure enticing, she is terrified of it.

The reason why this hit me right in the feels, is because I am someone who both loves love and is also scared of losing myself in someone. It’s the reason why I’ve been single for so long, and the reason why I hold on to my hobbies and ‘me time’ so dearly. Because when you’re alone, you are solely responsible for your own happiness and you get to decide which way you go without the need for compromise. It’s safe to be alone and there’s a real comfort in knowing that every feeling is accounted for.

I always have considered myself an open person, always ready to meet someone new (romantically or not), and always down to share whatever is on my mind. What I hadn’t considered, is that while I was prepared and willing to love, perhaps I wasn’t as open to it as I had initially thought. Yes, I wanted the romance and the adventures, but I didn’t want the BS that inevitably comes with any relationship.

It was far easier to say yes to fleeting moments and say no to anything that had an air of longevity to it. I could appreciate a concept of it without ever really attaching to it. I could keep my daily workouts, my journaling practice and whatever else I felt like doing in that moment on my own watch.  It’s safe to say, me and Liz very much have this fear of losing our sense of self in common.

But when she confides in her healer dude about her break-up, half-expecting him to say ‘good for you girl!’ he says something very different, and something that makes a lot of sense.

Sometimes to lose balance for love is a part of living a balanced life.

Romances can end, partnerships deteriorate and maybe the person we think will be there for a long time, goes in a different direction. I believe we have to be fulfilled on our own, I will always believe that, but I can’t help but agree with the fact that the messiness is sometimes entirely necessary. You have to wobble sometimes to get the euphoria that really liking or loving someone can bring. The sad part is, when you forgo the possibility of any of it because you don’t want to risk the permanence of your current state of happiness. What I’ve realised is that I am really happy with who I am and anyone that comes and goes in and out of my life, is a bonus and something that I’m willing to lose my balance for.

Self-care and loving yourself is so so important, just don’t forget that you deserve to feel the love you give yourself too. It does feel scary, I know, but I think it is sad to keep saying no in fear of a horrible outcome that might not even eventuate. Part of your evolution and growth can be tied to the experience you have with another person- it’s this kind of connectivity that is necessary in life.

So yes, eat and pray until your heart is full, but don’t forget to throw some lovin’ in there too.

Kamilla Varga is a collage artist born and raised in Szentes, Hungary. In 2016, Kamilla decided to share her collages with the world and created an Instagram account @kamillacollages.
Her goal is to celebrate women with her art. Women who are not afraid to speak their minds, who don’t want to fit in, who are not afraid to share their true stories or true selves, strong enough to hug their insecurities. And the ones who support and encourage one another to be honest and real.
Her main sources of inspiration are emotions, thoughts, dreams, experiences and real-life events.
You can follow Kamilla on Instagram or contact her via email: kamillacollages@yahoo.com

Maria is a work in progress who one day hopes to be an inspiration to young girls who are trying to work it all out too. She lives in Brisbane and loves to write, dance and create things.