An Ode To Home

By Ramona MagazinePoetry, Prose, Your Writing
No Comments 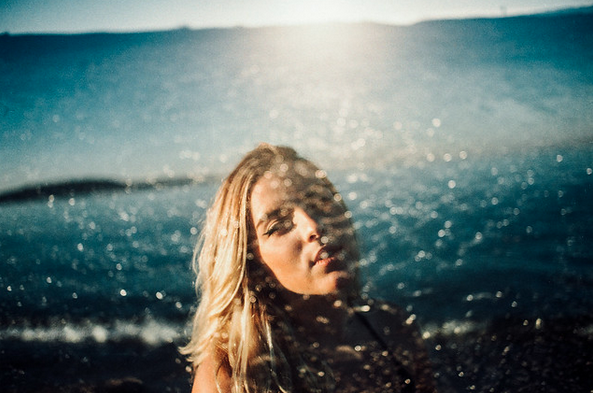 Growing up, my father’s side of the family shared a beach house that would make the Puberty Blues location scout envious. Walls of sheer timber, jutting shelves in the middle of the kitchen/lounge, board games from the 80s littering the coffee table at any given time. A crumbling mid-century dream, surrounded by wooden penguin huts and a small family of blue tongue lizards, screaming for toast crusts.

The house was built on wooden stilts, but I believe it was the character within that truly kept the foundation strong in the end. A two-bedroom home often filled with over 10 people; tents would scatter the backyard with the sound of penguins squabbling in the night air like a car alarm on a quiet street. This house held so many memories and challenges of my childhood. As a child, you don’t often understand the complexities of relationships, everything appears quite black and white; love or hate.

We spent weeks of Summer here each year, often returning in the cooler months when the house was guaranteed to be emptier. The cold would be masked with the treasures those before had left behind, old coats and jumpers. Our time there would be spent walking along beaten tracks, looking at the houses left; soon to be demolished. It was only a matter of time.

“They’re buying the property back to conserve the land,” My older sister said. I had no idea what this meant, I was 12 edging on teen hood while my sisters were already there. The house was to be demolished, but in its wake, there would be a new home in a different location: two storeys, three bedrooms. Close enough, but still a change.

This new house was similar, not so much in layout, but in general 70s chic. Wicker furniture adorned by thick framed paintings, and the same pre-loved furniture. The same busy vibe of four families crammed into the same space. However, it was missing an essence that couldn’t simply be bought; the ghosts of familiarity making an entity not yet whole. The house would be filled with new memories that would last the test of time, but soon we would grow up and path our own futures.

The first beach house will remain a memory, non-tangible but still strong. Beach visits will be met with the recollection of those moments, of eating Vegemite sandwiches on the back porch, still covered in sand with salt-chapped lips. Playing games of Monopoly, older than me and missing half its pieces but mostly the freedom that came with exploring, relying only on the sun setting as a call back home, to a place that was our home.