By Ramona Magazine1st June 2021Poetry, Your Writing
No Comments 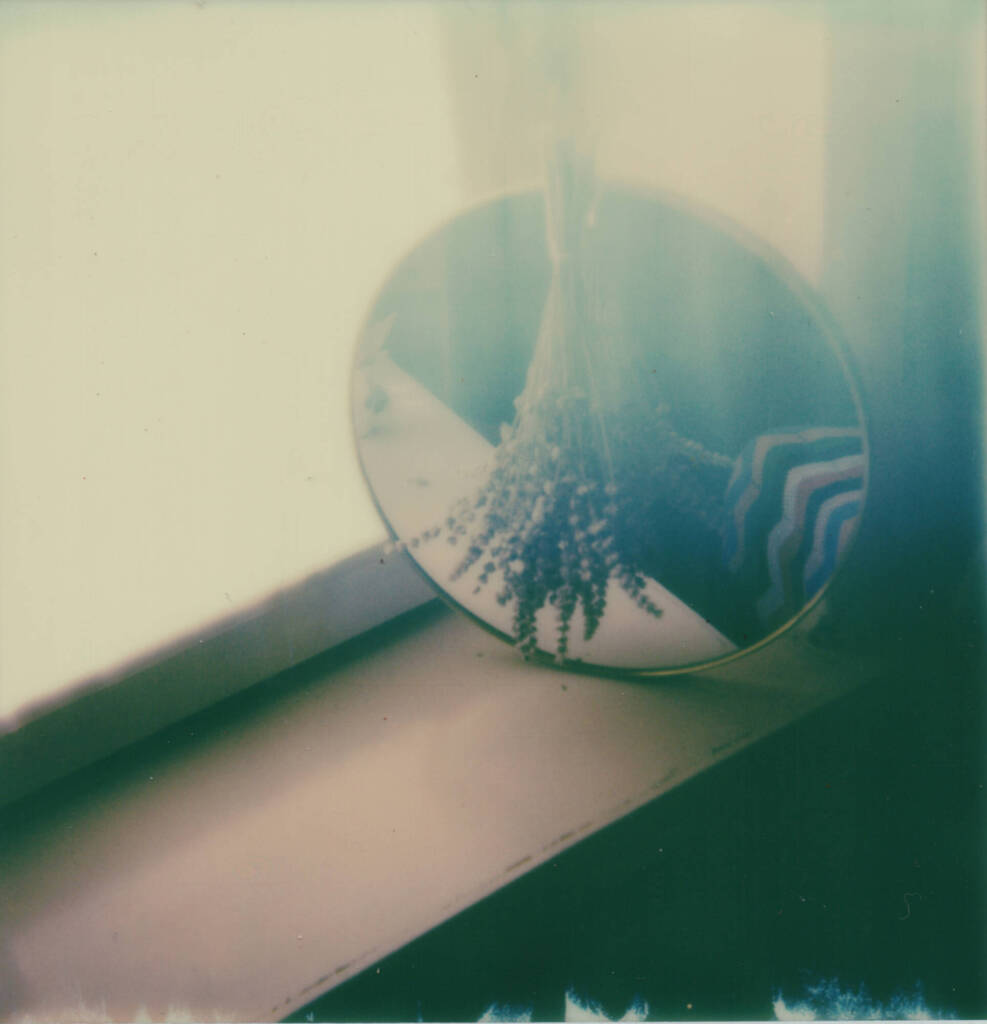 The loneliness of a city that has been

Shattered by swollen from soaked in heartbreak

The only thing I could look at

As I found out

Not sure how to measure time

That the guy I liked was a rapist

In a dingy cafe

With a suitcase of dirty clothes

En route to the laundromat

A recent ex, a beloved ex

In the middle of a long message

Admitted he “didn’t love me,” not really

The two and a half years i’d loved him

Flashed bright, too bright, and went grey somewhere between my heart and my mind

On the 60 Bus in the July heat

Getting a text from a man I’d slept with

The first one since the bad one

He had fallen asleep afterwards, in my arms, watching a movie

On the bus a ping

He had found someone else he

“was actually excited about”

I got off early and cried on a corner

It was 8:47am and I walked the rest of the way to work

My eyes were itchy

I sweat through my shirt

In a different cafe, January

Getting stood up by a guy I trusted

Working, working so hard to bring him to me

Back in the same cafe

My birthday cake in hand
March

Someone who leaned into me

When he was grieving

Told me he was falling in love with me

And could not, would not be in love with anyone right now

The breakup / the romantic moonlit makeout hangout / the drunk lovey texts from mexico / the ‘friend’ hangout / the hugs at work / the ‘you won’t lose me’s / the telling me you couldn’t come to my play / showing up to my play / glaring at me at my play / the radio silence / the giddy smiles seeing each other months later / the cold, robotic messages / the radio fucking silence

Walking home from the gym in the dark

Mean, the type of mean someone can only be if they don’t have to

Look someone in the face

From an actor I’d slept with, trusted, admired

Who hated being out of power

Who hated being called out
I called him out and he called me jealous, broken, unattractive

But the worst two weren’t men

Than she did about my being raped

It’s not the same, she said

Who was having an affair with him

Explained how garbage this boy was, how trash, how she wanted to kill him

In the next breath
Explained away my abuser’s behaviour, his actions, his intentions

Because she knew him! He would never! Am I sure it happened the way I said? He just made a mistake, though. He’s a good guy.

As though these types of things never come from

Sent me an email that I read on a patio

An explosion of emotion, a slew of accusations

How bad a person I am, how bad a friend I was

How we weren’t close, like I thought we were

How constantly I insulted and upset her

How I misjudged our relationship

How I disgust her now

How four years of best friendship

A city that has been

(Yes, also swimming in love but)
Soaked in heartbreak

Can never fully be redeemed