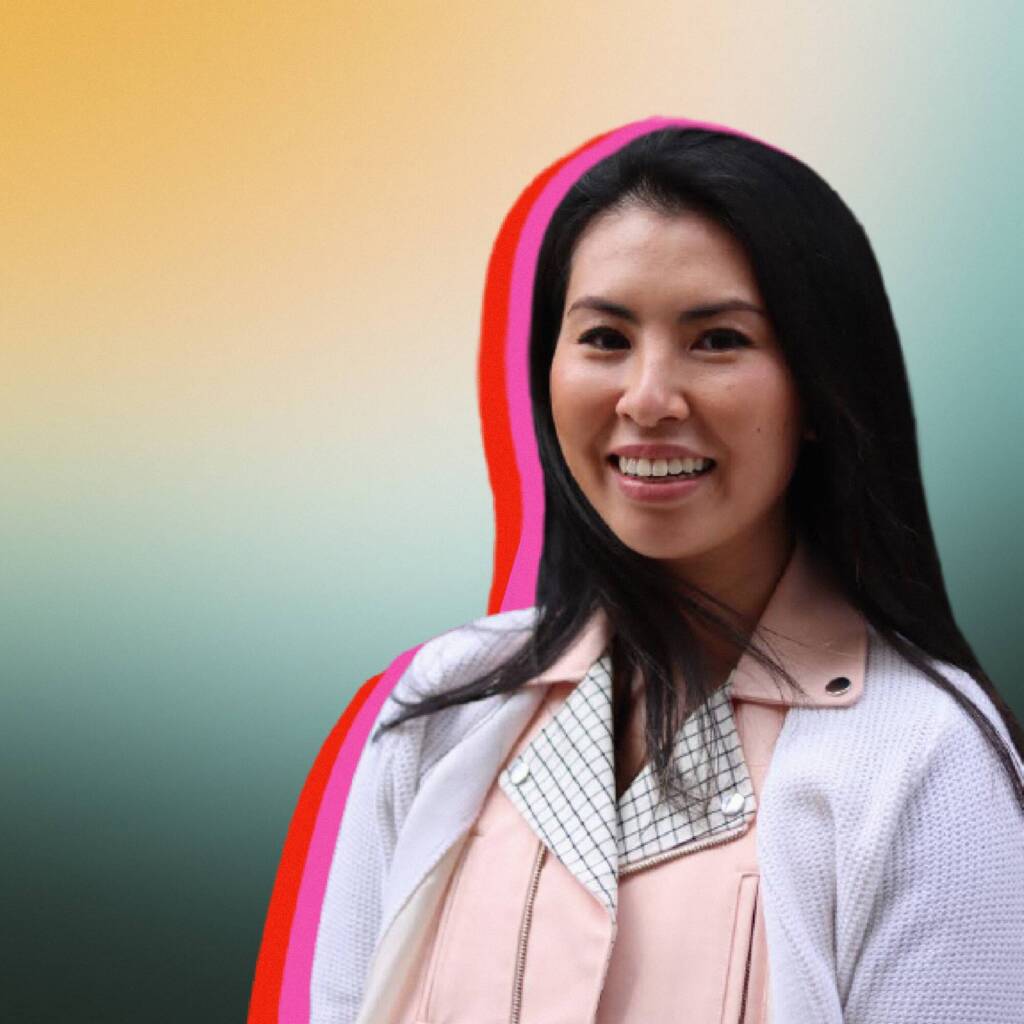 Tell us a little bit about what your average day looks like?

Every day of the week is different for me, and I like that a lot! On Tuesdays and Thursdays I teach BodyPump classes in the morning, followed by surgical assisting in the afternoons. I work with two Plastic Surgeons who have taken me under their wing. I am their assistant surgeon, which means I operate alongside them. For one of the surgeons, I also work at his clinic as an injector and perform small procedures like skin tightening. At the moment it’s only been a few months since I released Emotional Female so I’m also spending quite a bit of time doing interviews and events.

How have you been since the release of your book?

I have mostly been good! Initially it was very overwhelming because it’s my first book and didn’t know what to expect. I did have a bit of a breakdown after the first few weeks because I found it very re-traumatising to talk about my experiences.

How did it feel to write a book?

I won’t lie, writing about some of the darker times definitely put me in a very bad headspace so I don’t think it was the best thing for my mental health (given that the events of the book happened quite recently). However, I had a lot of editorial support. I had the privilege of publishing with Penguin Books, and had a very experienced publisher and editor. It truly was an incredible opportunity and I learned a lot about writing, as well as the processes involved in publishing.

As someone who isn’t a doctor, it was mind boggling to hear about the treatment of young doctors, was it scary being open about this topic?

To be honest, I wasn’t scared because I felt like I had nothing to lose. It’s a lot harder for people who are still trapped in the public hospital system but I’d already chosen to leave. I’ve always been an open person – perhaps a bit of an over-sharer – so I felt comfortable talking about my experiences.

You called out the sexist and racist institution that is the medical world, do you think things will change (at least a little bit) from your openness?

I truly hope so. It’s still going to take a long time for us to dismantle the power structures that exist to benefit cis-het, able-bodied white men everywhere (not just in Medicine!) but I think that starting a conversation is a good starting point. At least it is raising a bit more awareness and possibly might give others the courage to speak up more about these issues.

How has your recovery been and are you feeling yourself again?

My recovery has been very slow, and sometimes I felt like I was going backwards, which has been frustrating. I feel like I’m almost where I was before I got sick. I am still on anti-depressants, but they’ve really changed my life. I never thought I would sleep properly again but being on the right medications means that I’ve seen such a huge improvement in my symptoms. I also have to acknowledge that medication alone won’t fix everything – I also had a lot of help from a psychologist, as well as an exercise physiologist.

What do you want people to know about burnout?

Burnout is not your fault. It’s easy for institutions to blame individuals, but burnout is recognised as an occupational phenomenon – this means that there are systemic factors we need to examine that are driving people to burn out. Some of the early signs of burn out can include feeling cynical about your job, or your peers, and losing a sense of accomplishment or purpose. It’s not just about feeling exhausted. So if you can be aware of how you’re feeling at work, it might help you to catch it before it happens. Burnout can be extremely debilitating and can take years to recover from, so please look after yourself! 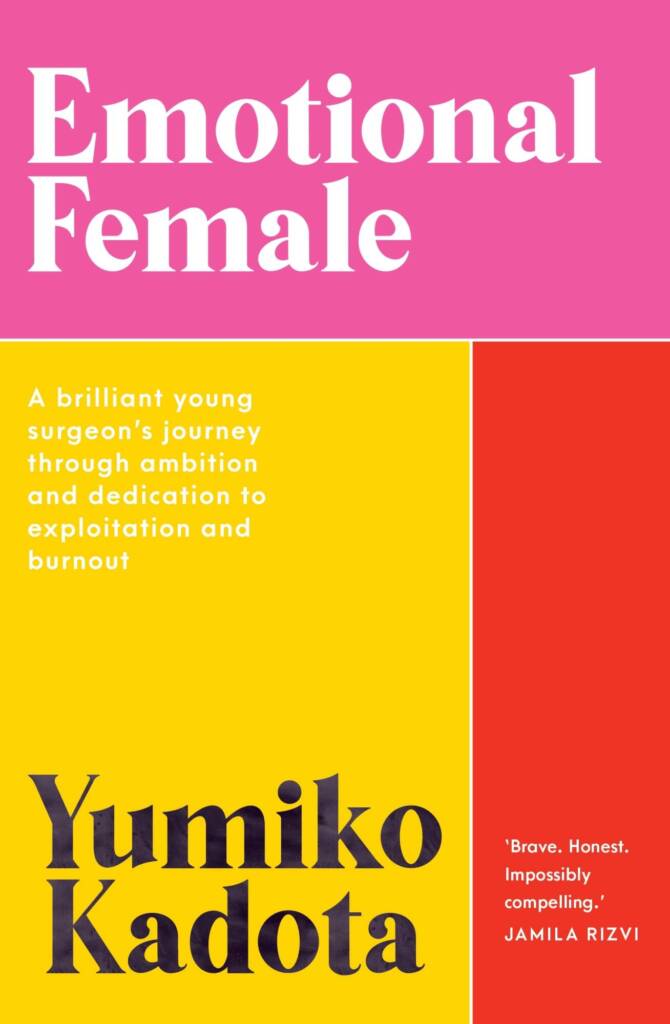 You can purchase Emotional Female at all good bookstores. Yumiko and Ramona encourage you to support small businesses and buy from your local bookstore.