My First Love Was A Woman 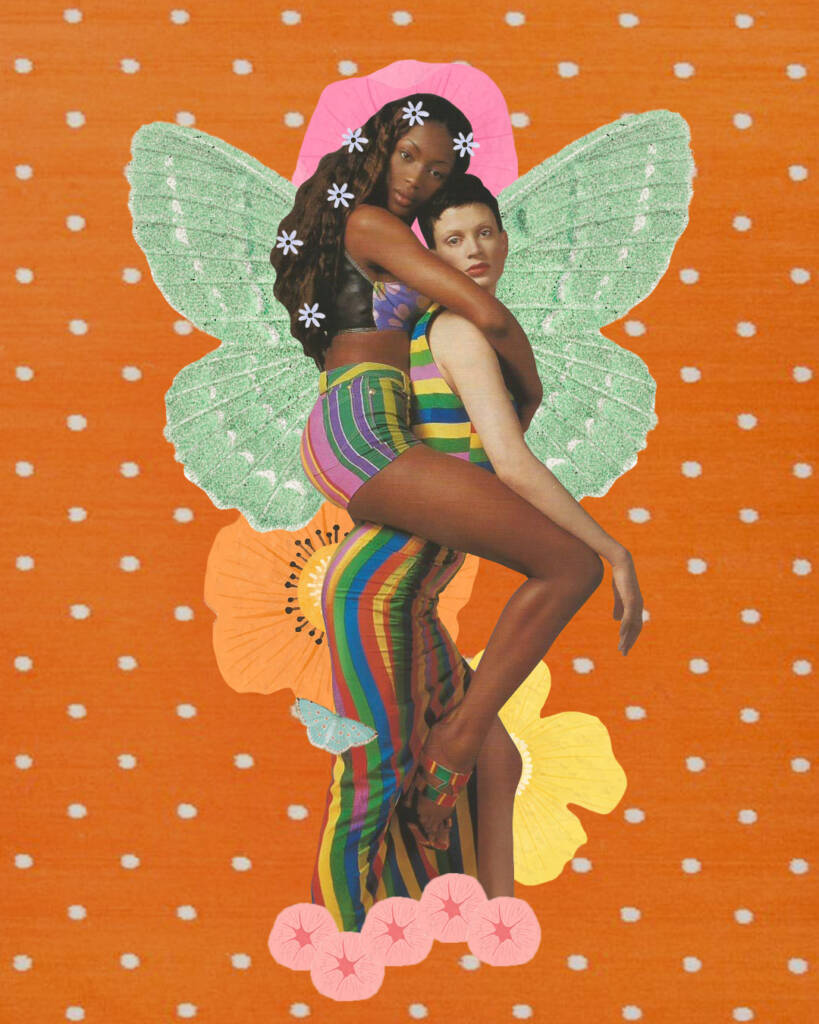 I recently logged into my old tumblr account and found some notes I made about my first love. I was 14 years old and I was discovering many new things about myself.

I met a girl through a mutual friend and immediately was captivated, she had something special and I did not understand the feeling I was having – she made me nervous.

We exchanged phone numbers and emails and we saw each other several times in a park near the school I attended. I was still not sure of my feelings. It was definitely a stronger feeling than just a friendship but I was afraid that if I told her how I felt, our friendship would be ruined.

Halloween was coming and we decided to spend it together. When she picked me up from school, dressed in black, I remember her perfectly black hair and red lips and I told her in that moment that she looked beautiful. She came up and kissed me and it was the most beautiful, innocent kiss of my life which I still remember so fondly. We hugged and she told me that she liked me as more than a friend. As soon as she said those words, I knew that I felt the same way about her.

Living in Mexico, queer relationships were (and are) still very taboo, especially in catholic families such as my own. I knew my family frowned upon any gay relationship and would be extremely disapproving of their own teenage daughter entering into one.
I wanted to be with her but I was afraid to tell anyone. My mother and I had a very bad relationship and I didn’t think I would be accepted, so I decided that my new relationship would be secret.

Our love was beautiful. I remember my cell phone ringing and feeling butterflies, her voice soothing me. The act of just listening to her made me smile. It was the most beautiful seven months of my adolescence.

However, one day, I left my messenger session open and my aunt saw all the messages I was sending to my girlfriend. All the “I love you’s” and “you are the best girlfriend” were no longer secret, my mother knew.

She called my house and had a long conversation with my mother. I never learnt what they talked about, but after that phone call she never called me again. She didn’t answer my secret calls or emails. I cried for a whole month.

The memories of my first love come mixed feelings of nostalgia, fondness and regret … I still remember her voice and her smile.

I am now 25 years old and have loved every boyfriend I ever had, but none of them will compare to my first love.

My first love was a woman and I will never forget.