Did I Consent To This? 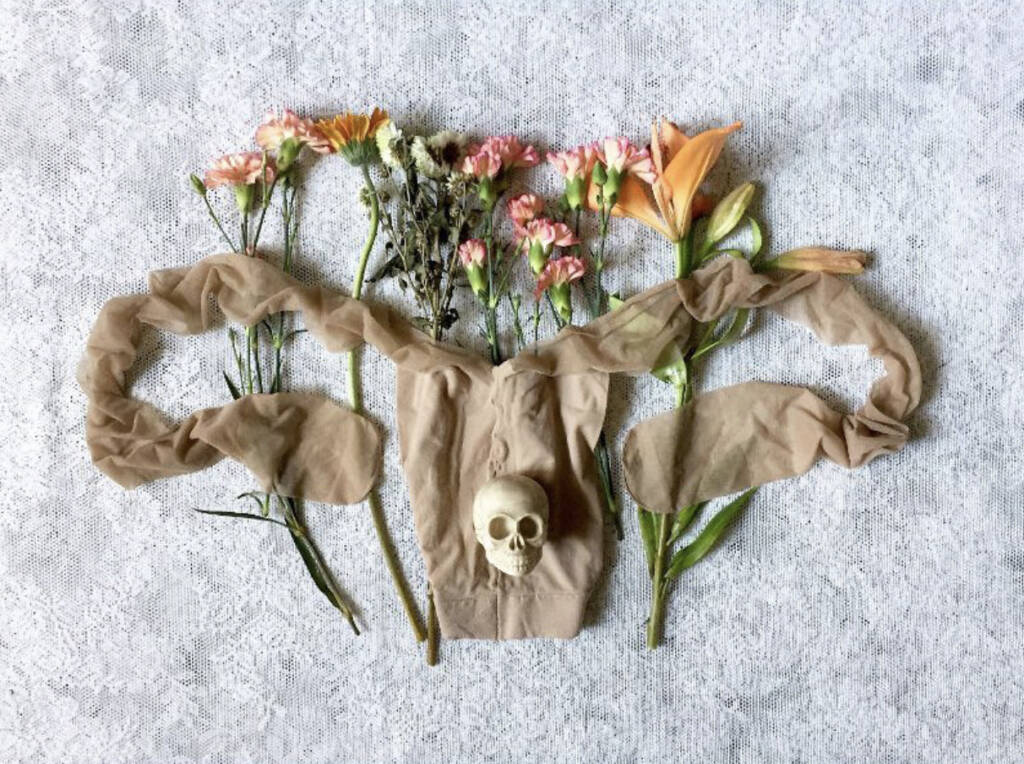 For the past couple of years, I have been receiving medical advice and advertisements through my social media platforms. And I have to say, it hasn’t been easy for me to deal with. It has made me feel unsafe and overwhelmed at times.

A new report by Plan International Australia, the charity for girls equality, called The Truth Gap which surveyed more than 26 000 girls has found that false information online has left one in five girls (20%) feeling physically unsafe. In Australia, 95% of girls and young women surveyed said they were concerned about misinformation or disinformation online, while 83% said they had been exposed to false or misleading information.

Look, I am not naive – I know how social media works. I understand that if I search something on Google or any other web browser it is likely I will receive advertisements for that product in other places on the web. I understand how cookies and data mining works on a basic level, and I know that the purpose of it is financial gain. And to be honest, that is totally fine when it comes to clothes or kitchen appliances. In fact, sometimes it makes my life more convenient and provides me with a greater range of product options.

So, what is the difference when it comes to medical products and advice?

We’ve heard a lot about the misinformation around COVID-19 and the vaccines lately in the media. I think it safe to say that most people know there is A LOT of misinformation on the internet when it comes to medical advice. According to the report, some of those surveyed reported concerns about bogus events advertised on social media placing them at physical risk, or unreliable medical advice that could harm their health or impact their confidence in legitimate medical advice.

However, I would like to specifically highlight misinformation for people with female reproductive systems. The ratio of research into male-oriented conditions compared to female conditions is staggering. According to one study from the UK, less than 2.5% of publicly-funded research was dedicated to reproductive health. Yet, in Western countries roughly one in three women will suffer from a reproductive or gynaecological health issue.

But let’s be real, when we sense that something is wrong with our body, often we turn to the internet – I know that I do. I find myself sitting up in the dark at night googling that pain in my leg or that feeling in my head. In some ways turning to the internet can tell me that I’m not alone and that I’m not the only one who has experienced that thing and gotten freaked out about it. I have read through forums where people share their experiences, and it has made me understand something better, particularly because girls aren’t being taught about these reproductive conditions at school.

Personally, I have been suffering from both PCOS and vaginismus for the past 2-3 years. When I realised these conditions were what I had, even my mum didn’t know what they were. If that doesn’t speak to how little education and understanding about female health in mainstream society, then I don’t know what does. Enduring both of these conditions is an incredibly emotional experience that has required countless doctors appointments and has impacted many different parts of my life. It has affected my moods, my relationships, my routine and even limited some of the things that I’m allowed to do.

So, when I’m scrolling on social media, it can actually be quite triggering to just be affronted by a suggested advertisement for a potential treatment. Some examples are sponsored advertisements for clinical trials and experimental treatments (who knows how legitimate these even are), and in particular for counterfeit non-prescription contraceptive pills. The contraceptive pill in many forms is a prescription medicine, because it can mess with your body and mind if not handled properly. It is thought that messing around with the pill is one of the major causes of my vaginismus. So, why should I have to be subject to seeing an advertisement for a potentially counterfeit version of this medicine on facebook?

Some people might not understand why this is dangerous, but having prescription medicine is more expensive than over-the-counter products. I have to pay for a doctor’s appointment every time I need to refill my prescription. I have had to do this countless times in the three years I have been taking it, and I may be taking it for years to come. These kinds of advertisements put people who might be more susceptible to the convincing nature of the internet, who might not be able to afford regular doctor’s appointments, or who might be scared or embarrassed to talk to their doctor to take an alternative road out. It might convince them to try other options advertised to them over social media platforms.

Some might ask why I don’t stop using social media. Well, for a lot of people across the world, social media (particularly facebook) has become an indispensable element of our lives. I don’t have a choice about whether I use it because I need it to get work and stay up to date on the opportunities available to me.

These types of advertisements and the companies that propagate them are dangerous. They can be providing false medicinal products or advice to desperate people who are suffering from conditions that, quite frankly, don’t have enough research behind them. PCOS affects 12-21% of women that are of reproductive age across Australia, and the causes are still unknown.

So what needs to be done?

Recently, we saw YouTube completely ban COVID-19 misinformation on the site. Whilst this is easier said than done, and requires a huge financial undertaking from the company to delete this information, it was a great first step. However, this unfortunately isn’t enough. Platforms like Facebook, Twitter, YouTube, TikTok and Instagram should not be allowed to accept payments from medical or faux-medical organisations suggesting treatments, medicines or trials.

It should also be a lot easier to prevent this data being mined. It took me an incredibly long time to figure out how to do this, and I’m still not sure I’ve fixed it. Given the disasters that have occurred around misinformation with COVID-19 via social media, maybe we should see it as a wake-up call to a larger issue. Social media probably isn’t the place for medical advice at all.