PREMIERE: Ruby Jones’ The Woman Who Loves You

By Ramona MagazineMusic, Premiere
No Comments 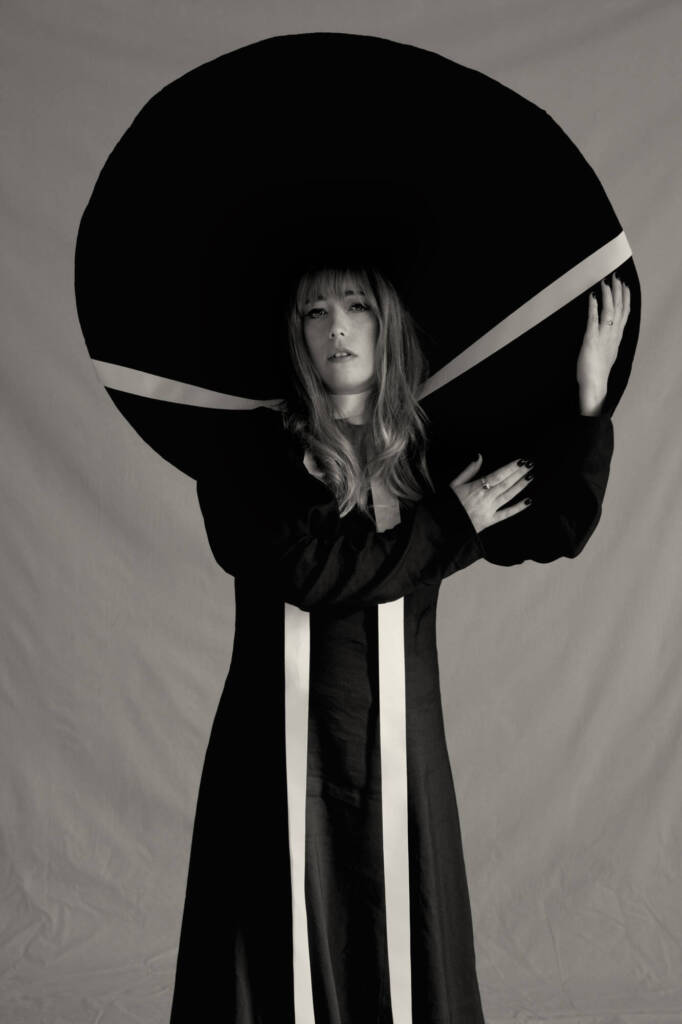 Today, Melbourne-based artist, Ruby Jones, announces the release of her long awaited debut album, The Woman Who Loves You, which will be out November 12 independently. She has also shared the lead single and title track, The Woman Who Loves You, an anthemic and heaving song centring on themes of heartbreak and redemption, written whilst attending a songwriters week in Nashville.

Music so relentlessly affecting could only be born of one thing: Ruby Jones’ willingness to take communion with the ghosts of her past. The track was self-produced by the band courtesy of a ca.1970 Tascam eight-track tape machine, and mastered by Matt Redlich (Holy Holy, Ainslie Wills, Husky).

On it, Ruby’s vocals are both as powerful as they are tender. Having cut her teeth as a vocalist with Clairy Browne & The Bangin’ Rackettes, Jones draws upon what she learnt during this time. Co-writer and lead guitarist, Jules Pascoe (Husky, Jazz Party, Jaala) adds a rich layer to Jone’s back catalogue of work and along with bassist, Joel Loukes (Riley Catherall) and drummer, Selwyn Cozens (Buttered Loaf), they produce a powerful psych-folk sound.

Prior to release, The Woman Who Loves You (single) was recognised in the Fuse Darebin Songwriters award which is a sure sign of the momentum being gained by one of Melbourne’s most exciting new outfits.