How To Make a Music Video with Tessa Fleur 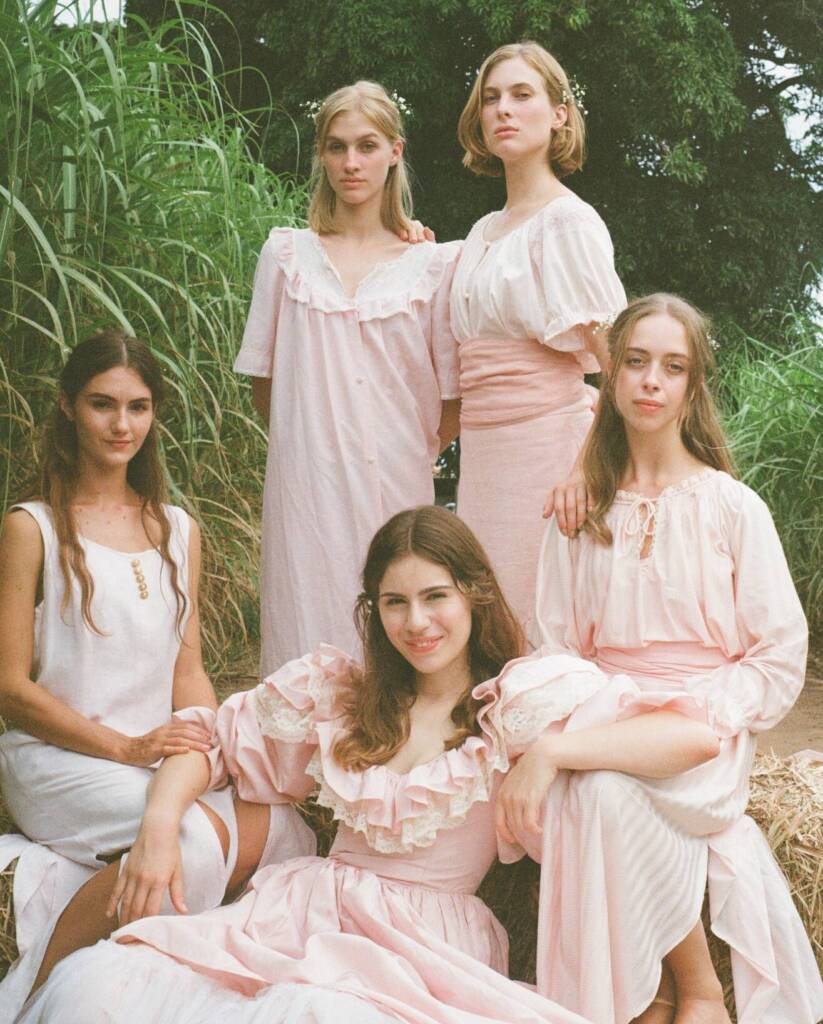 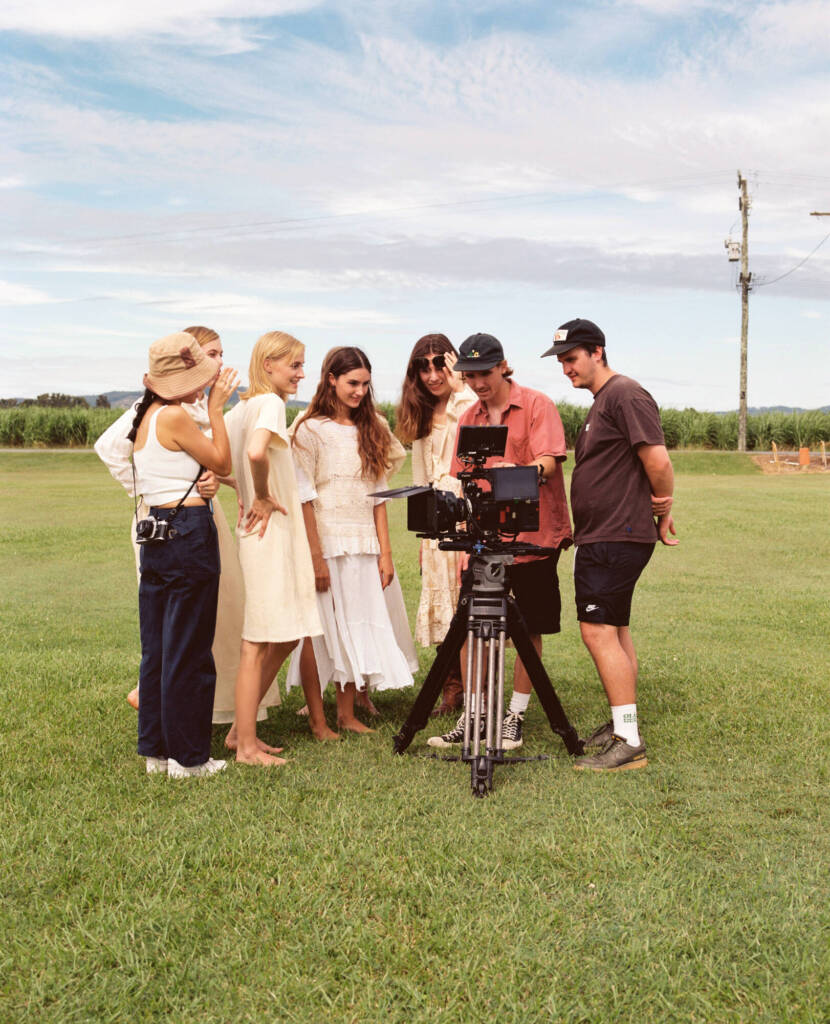 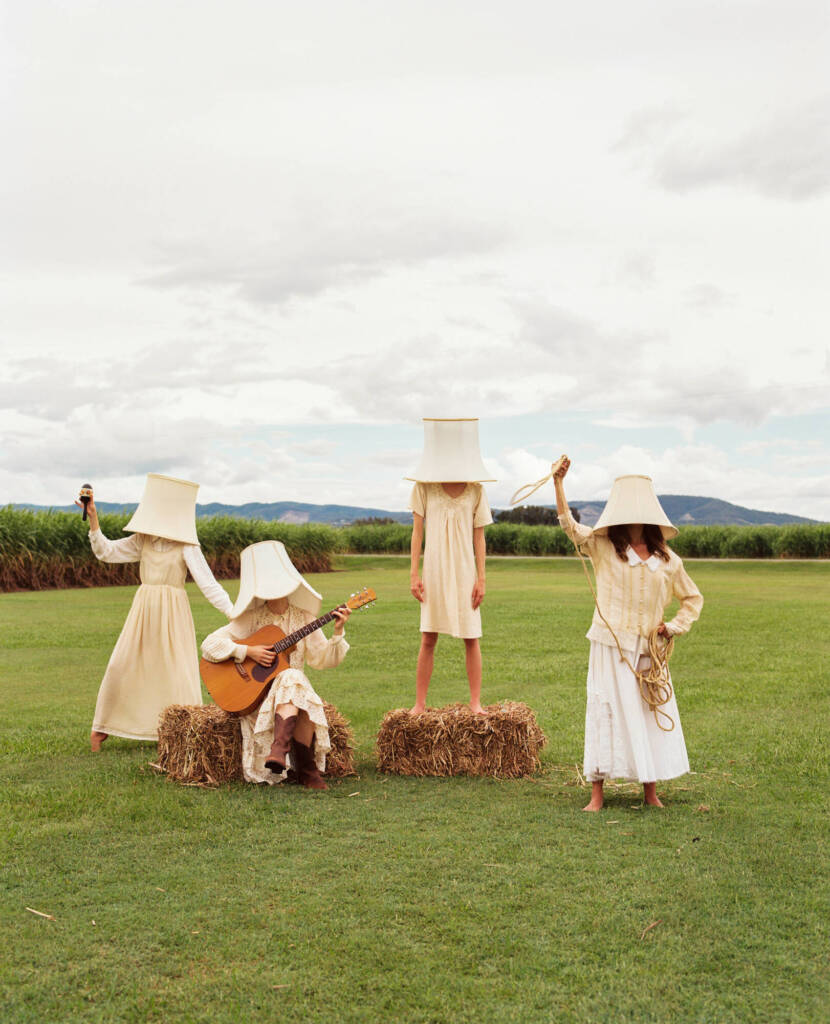 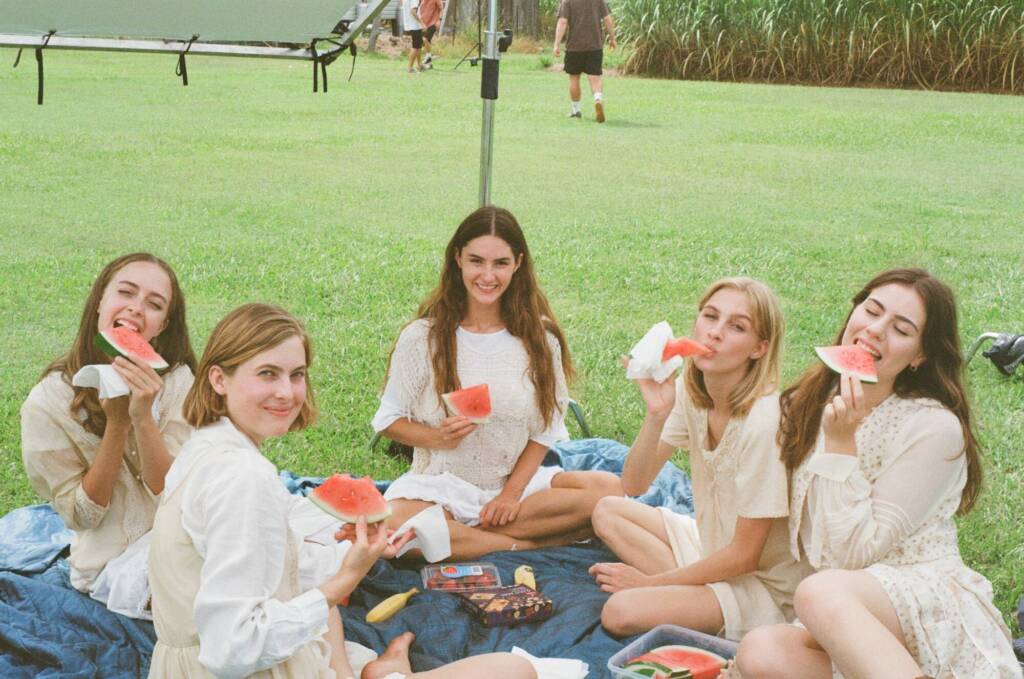 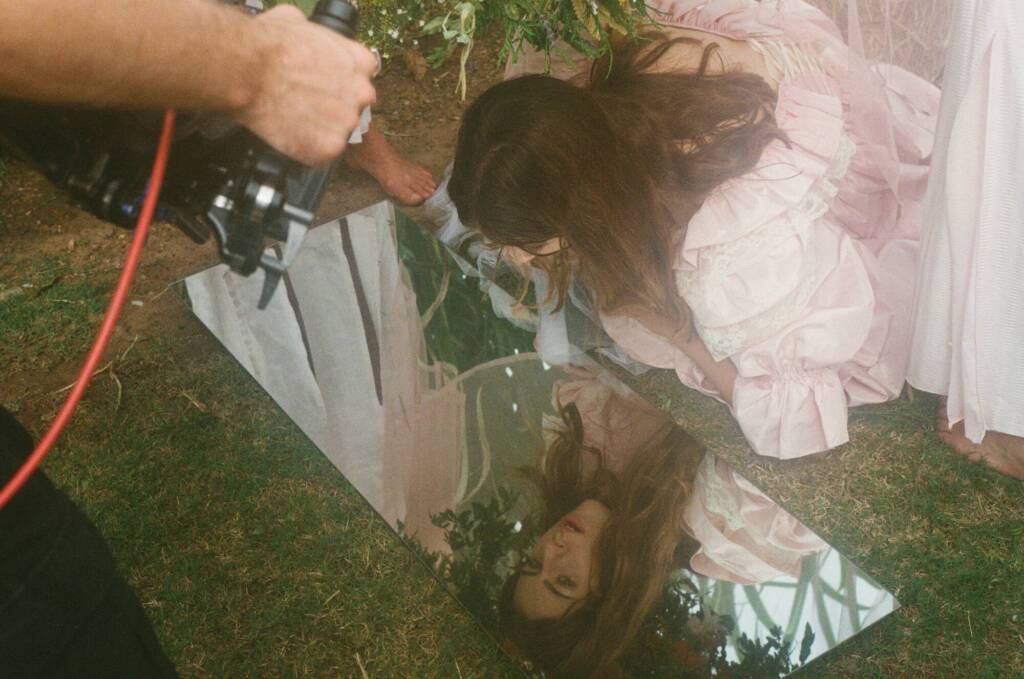 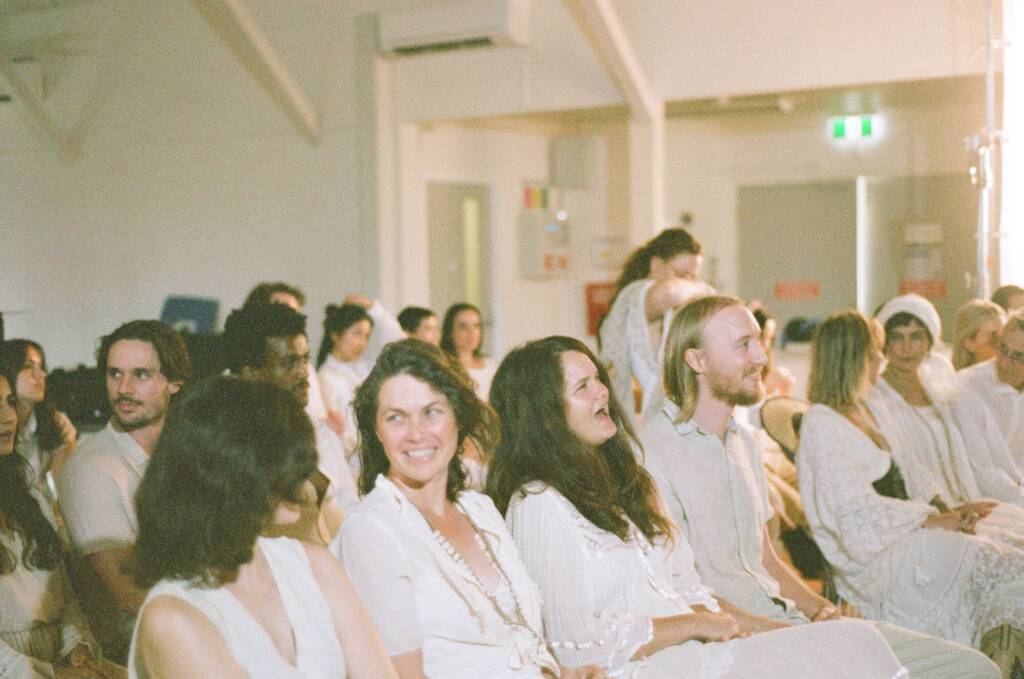 Filming the music video for The Hell of it All was a wonderful collaborative experience, with my friends and fellow creatives.

The song is inspired by the journey of growth and self-exploration during challenging moments in life. The music video takes ode to the songs meaning, as it explores the concept of falling into your deepest truths and inner wisdom, or, almost like indoctrinating yourself into your own cult.

The process of crafting and editing the music video was a non-rushed 12-month journey.

It all began over watercolours and treats on my old back veranda, with my friend Allisa Tskuimori (co-director) and I drawing up concept ideas for a music video. Our ideas, illustrated on large pieces of A3 paper, exhibited strong female energy amongst natural scenery. The concept of the cult-narrative fully arose after we met up with the other co-director Oliver Marshall and DOP Daniel Vilimaa, who I both collaborated with in my first music video for my single Sunset Melancholy.

The narrative continued to grow as we kept researching cults as well as matriarchs depicted in art over the years. We were inspired by so much, everything from nature, strong women in pop culture, movies and classical paintings. It ultimately became this amalgamation of everything beautiful, feminine and strong. From our first meeting together, Allisa and I had the idea of including dancers as the cult members. I reached out to my friend Hannah Clark, who I hadn’t seen since our primary school years of dancing. She is an excellent dancer and has previously danced for the Queensland Ballet. Hannah was extremely eager to jump on board the project and choreographed the dancing and starred as one of the main ‘cult sisters’ alongside the three other amazing dancers Flea, Hayley and Chiara.

My summer holidays were spent styling, op-shopping, dance rehearsals, location scouting and making the props for the music video. I was very fortunate to have wonderful housemates who were very patient in allowing their home to be a giant wardrobe and a florist (attracting many bugs inside). 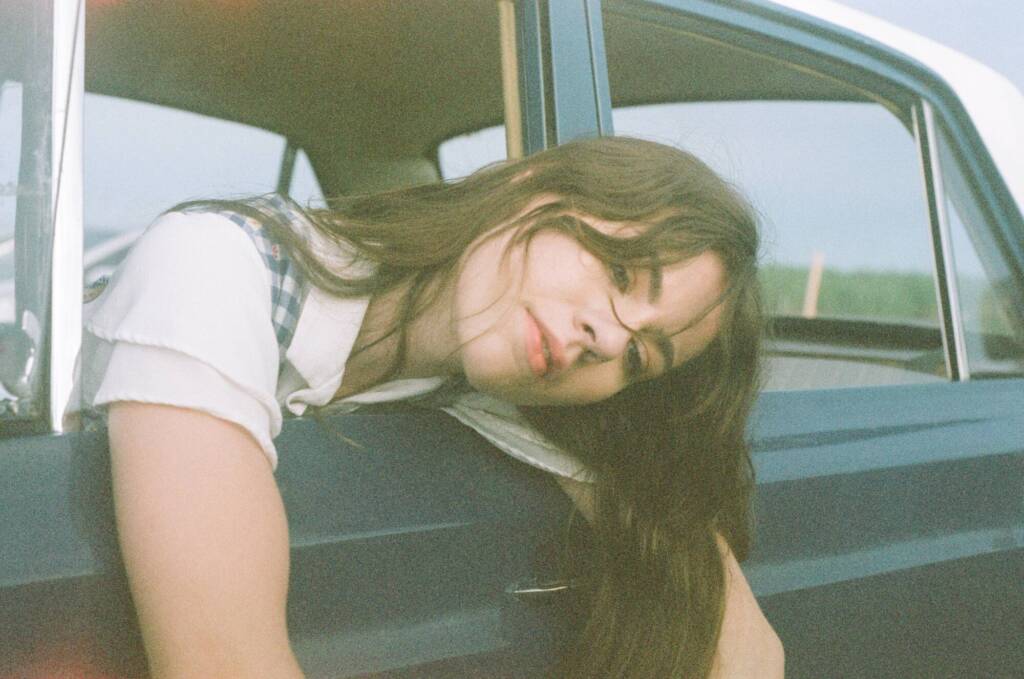 Given the sisterhood and cult narrative that we were creating, as well as my own personal views on ethical fashion, I wanted to ensure that everything featured in the music video was either borrowed or bought second hand. We had over 40 cult members, so everyone was collaborative, lending each other clothing to fit our cult aesthetic. I also collaborated with a very creative local dressmaker who modified my vintage outfits.

We were extremely lucky to gain permission from a lovely family who allowed us to use their sugar cane farmland in Jacobs Well.

We hired the hall through Brisbane City Council who were very accommodating letting us fill up a very heavy bathtub in the middle of the hall.

The 9-month gap between filming and the release date of The Hell of it All, was spent editing and making sure the original narrative was reflected. We spent time finding the right colourist to grade the video and we were very excited to work with Melbourne colourist, Abe Wynen, who executed the colour aesthetic beyond our imagination.

The process of making the music video for ‘The Hell of it All’, was nothing but magical and creative.

I was very fortunate to have collaborated with a very supportive and creative team of people and having many of my friends and family involved, made it that much more  special!