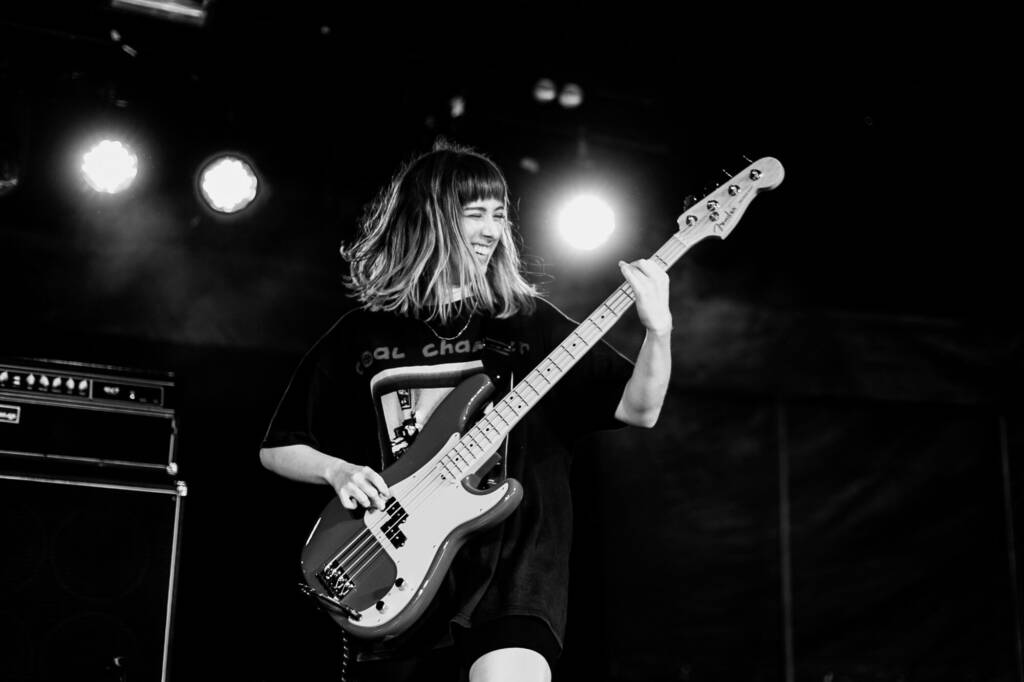 When I got asked to write a list of things that have contributed to my creative development, I really drew a blank. None of my family or friends were into music, I didn’t socially or emotionally thrive in school music class, it feels like something I just randomly fell into and stuck with. Here are some things that I think contributed to my creative expression along the way:

My favourite band of all time. Each AFI album is so different, musically and aesthetically, while still sounding so ‘them’ and that instilled major creative freedom in me as a teenager. They are the reason I became so invested in punk and hardcore. Also, Hunter Burgan is a huge bass inspiration for me and not to brag but I met him after a show (as a full blown adult, leave me alone) and talked bass for ages, and sometimes he will randomly like/comment on a bass video I’ve uploaded… I die every time.

My little void! I didn’t have any friends or family who had the same interests as me growing up, so finding my little emo and pop punk communities online had a huge positive impact on me. These were spaces where I could completely be myself and talk about the music I loved with like-minded people; I don’t know if I would’ve believed in myself so blindly as a teenager without this sense of belonging.

I would not be here without my high school bass teacher. I really felt like he was the only teacher I had in high school who understood my needs and celebrated my talents despite my flaws. He always pushed me and encouraged me in a genuine way and mastered the balance of teaching through my own musical interests and his own material. I ended up doing so well in music in my final year of school that I was chosen to play in a showcase at the Sydney Opera House of the top HSC Music performances and I definitely wouldn’t have had the opportunity without his guidance.

Mentoring at Girls Rock! was a real game-changer for me. At this point, I had started playing shows fairly regularly in a couple of bands but I still didn’t know many women in bands, and didn’t know that was something I needed. Working alongside so many accomplished, talented and driven women and non-binary musicians made me feel like I’d been invited to sit at the cool table – being able to share my experiences as a woman in heavy-ish music and feel so deeply understood was one of the most freeing and validating things I’ve ever experienced.

Can you believe that we had/have access to a little website where we can just search up “[band name] funny moments”? Tour vlogs, studio footage and interviews with all my favourite bands at a few clicks!! I would watch so many of these videos and just know with absolute certainty that this was what I wanted my life to be, and I truly can’t wait for the world to recover so I can get back to it. 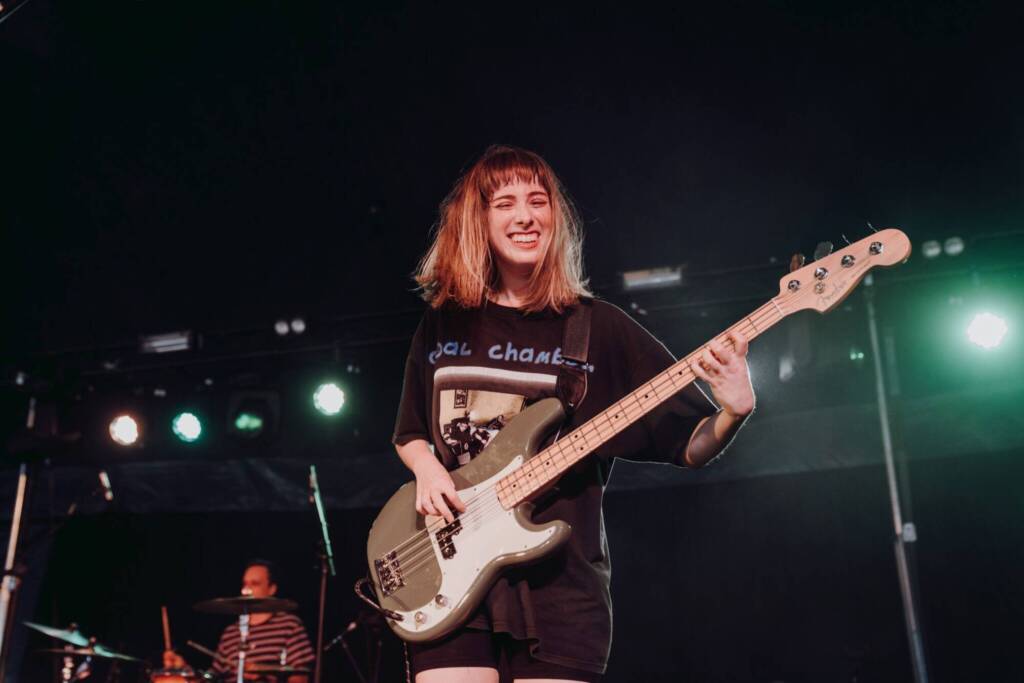 You can listen to Lauren’s new single here!