How To Be a Creative Thinker

Home » How To Be a Creative Thinker

Excerpt from ‘How To Be a Creative Thinker’ by Roya Azadi 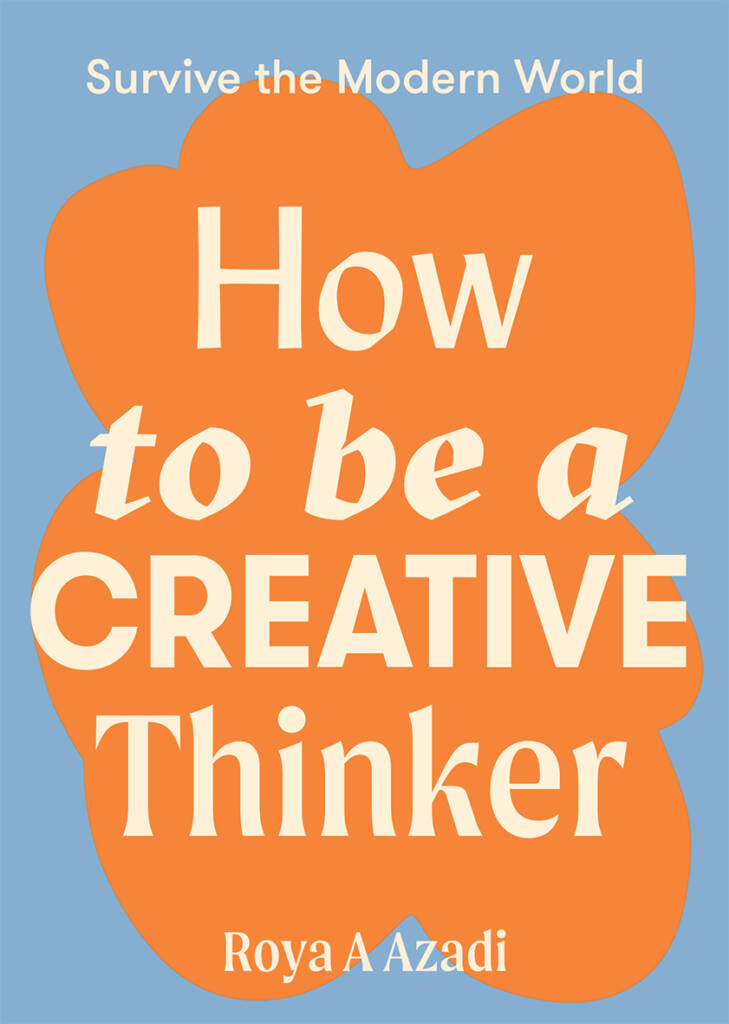 Humans have always been multi-faceted. We would have struggled if we could only do a narrow range of tasks. The male hunter and the female gatherer are over-simplifications that erode the vast amount of knowledge our ancestors needed to stay alive. They knew how to recognise and use plants to heal themselves, how to identify the bow-and-arrow-making branches from the hut-making branches, how to navigate oceans using the stars and shadows on clouds to guide them. Being a generalist in the ancient world was a matter of life and death – finding enough food to live, getting medicines to heal and finding locations to thrive in depended on our ability to bring together a wide array of knowledge and apply it when and as needed.

Much indigenous knowledge today continues this legacy of holistic thinking – dreams, maps, history and mythologies layer atop one another and melt into a single web of understanding. The world is viewed as an integrated whole.

In more recent history we have the ‘Renaissance man’ (maybe the ladies didn’t get a special name because they were already doing it?) who has been glorified in history as those who could do it all, like Galileo and Leonardo Da Vinci.

World-changing ideas have frequently come about because of the cross-fertilisation of different fields, not because of the extreme specialisation of fields. In 1926, psychologist Catherine Cox argued that the more creative an individual was, the more varied their interests. Elliot Dole Hutchinson, a psychiatrist who delved deep into creativity and the nature of insight, questioned whether job titles might be getting in the way of our seeing that the same drive that makes someone a scientist may be the same drive that makes someone an artist, saying, ‘Such men are not scientists, artists, musicians, when they might just as well have been something else. They are creators.’

The same pattern also comes through in bigger data sets. A study looked at the hobbies of Nobel laureates in chemistry from 1901 to 2000, and compared them to those of the membership base of Sigma Xi, a US-based society for scientists. The data showed that scientists who had won the Nobel Prize were eight times more likely to have a hobby in the visual arts, ten times more likely to write poetry or fiction, and more than twenty times more likely to engage in a performing art like acting or dancing.

These people all share an amorphic enthusiasm that comes with implicit permission to follow its nose in any direction it fancies. That the scientist who dances or writes poetry has been more successful than their more ‘focused’ counterpart shouldn’t be a surprise, given what we know about our lean towards generalism. Perhaps the surprise is that this knowledge isn’t spread more widely.

For generalists, they see their skills and talents as connected in a singular ecosystem – feed the system in one spot, and all of it thrives. As David Epstein, author of Range: How Generalists Triumph in a Specialized World, notes, ‘They have longer antennas for life’, giving them a huge mental database of concepts and ideas they can repurpose, adapt and reuse.

Growing your creativity will depend on how long you can grow your ‘antennas for life’, and how meaningful you can make your mental filing cabinet. Your curiosity will open the door, but it will be your generalists lean that will drive you to gain genuine knowledge in a few key areas that will make your creative work that much better, more novel and unexpected.

You don’t need to go far into the search results to find examples of generalists who found that their areas of developed interests had a positive impact on each other:

The trend away from our natural state of generalism, towards the specialist-obsessed world we live in today is a modern invention and, in many ways, the result of the introduction of the economic system of ‘division of labour’ over two hundred years ago.

We’re forced to make choices about what stream we’ll take at school, which Bachelor’s degree we can get into based on what we did at school, and that in turn determines what field you work in, or what area you can study further. By the time we’re in our early thirties, some of us have been in the same industry for a decade, following a trail that started all the way back in high school.

As we’ve been pushed into straight and narrow pathways, those who haven’t been forced to colour between the lines stand out all the more. It’s with a mix of jealousy and grief sitting heavy inside us that we say things like ‘stay in your lane’ or ‘they have no right to work in that area, others have studied it for years’.

Despite all the talk of having interests across disciplines, there is a caveat to all of this: being a generalist doesn’t mean you don’t focus on anything. If you kept your interests at the surface level of a few YouTube holes and Wikipedia wanderings, you wouldn’t even reach jack-of-all-trades. Googler of all trades would be the high-water mark of your achievements.

Having depth in a few areas is a key part of the equation. You don’t have to have a master’s degree in the topic to bring something to the table, but your creative blood will flow when you give your mind the opportunity to truly settle into a new idea and follow it into real understanding.

As you collect a greater breadth of knowledge and develop skills in a selected few areas, you will exponentially grow number of new and novel connections your mind might make, and therefore the creative ideas you might come up with.

Specialisation and credibility have become so wrapped up in each other that it is dangerously discouraging to the jack-of-all-trades energy that creativity requires.

Take me writing this book, for example. The world demands credibility – I’m meant to have done a PhD on creativity to be here. Instead, I have practical experience through my personal work and my job, but more crucially, a deep curiosity and respect for the human condition, and a desire to explain the things I learn to others. Are you disappointed? Are the research and ideas in this book less meaningful? Your instinctive answer to that question will show how much you’ve assigned to the societal mantra that specialisation is better than generalisation.

Raising walls between disciplines diminishes the possibility for creativity in every field. Real creativity requires you to be able to grant yourself permission to explore and engage in an area that excites you, but you may not have accolades in. Degrees, prizes, Instagram accounts and others won’t give you permission. Doing the work helps you give yourself permission.

How does it make you feel, to know that exploring varied interests will increase your chances of coming up with more interesting, more creative solutions? Does it feel overwhelming? All you need to do is follow your nose and let your mind magnetise to the topics you think are interesting.

Does it feel pointless? It might be, but who are you to judge what may and may not have use at some indeterminate point in the future.

Does it feel fun? Good. It’s meant to be.

Acclaimed choreographer and industry-redefining creative Twyla Tharp had a beautifully analogue way of making use of disparate realms of knowledge for her creative projects: a box filled with stuff that felt like it could be relevant to the project. Getting your own Tharp box going will help you get into the ‘collecting’ mindset. Don’t worry right now if the things you throw in there will be relevant, this is an exercise in strange connections. 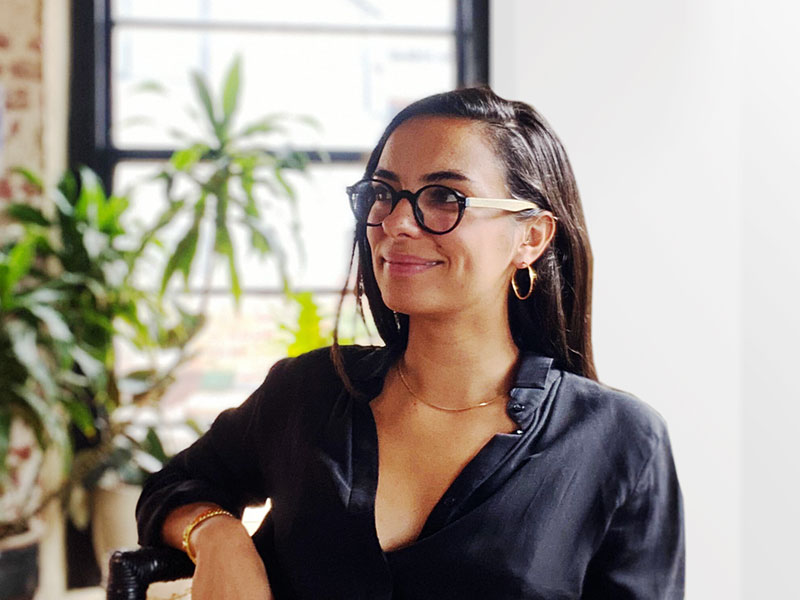 Grab a copy of How to be a CREATIVE Thinker here.