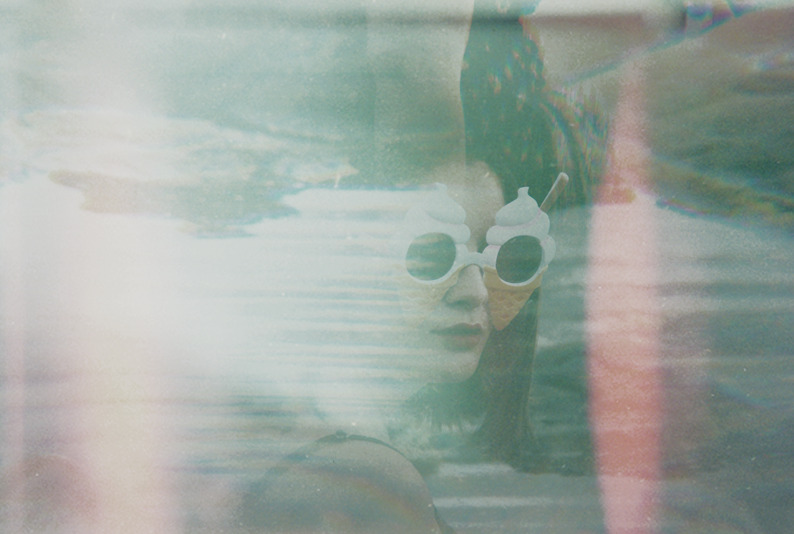 It is a strange existence, to live for the benefit of others, but one I have found myself in for as long as I can remember. I am willing to bet it is an existence a lot of us have experienced at some point in our lives. Perhaps more of us than we would like to admit.

To the inexperienced or naive ear it might sound dramatic or terribly tragic but I struggle to remember a time when I haven’t felt suicidal. It is true that this has, on occasion, resulted in tragic actions and dramatic experiences but for the most part it is an unfortunate but very boring reality.

I have been living with mental health disorders for over half of my life now, with varying degrees of severity, and I have spent a lot of that time feeling suicidal. Over the last ten years I have been diagnosed with General Anxiety Disorder, Obsessive Compulsive Disorder and most recently, Complex Post Traumatic Stress Disorder.

GAD, OCD and CPTSD; all the letters a girl could want.

There are entire sagas I could write to explain the way mental illness has shaped my life, how it has affected the way I look at myself and the times I’ve shocked everyone with my strength. The mix of my disorders has been suffocating and has thrown up anxieties and fears that I never thought I would experience.

To sum it up as best as I can; I simply never feel safe. I am still learning what my CPTSD diagnosis means and how from that my other disorders have formed, but essentially I am in a constant state of fight or flight. It is like living your life on a knife’s edge and you’re never quite sure what is going to trigger those feelings of panic and distress.

One of the most tragic effects this has had on my general wellbeing is how much I value my own life. It is a bizarre way to feel and difficult to describe but I will do the best I can.

There have been times when I have actively wanted to die. These are the times when I have been suicidal and have made an attempt to end my life. During those incidents and the time immediately afterwards, I have received medical help and professional intervention. Paramedics have stitched me up, nurses have been kind to me and I have been given medication to help calm me down.

Then I have been sent home, with a leaflet and the promise of a phone call, and I have to navigate the rest of my life. The one I wasn’t planning on continuing.

What was I going to do? I went to bed and I woke up.

I just kept going to sleep and waking up. For a while, that was all that I could do and then one day I wanted to shower again and I remembered how good it felt to be clean. I woke up again and put on clothes that weren’t pyjamas. I woke up and I looked at my parents, really looked at them, and saw how badly they wanted to help me. I woke up again and forced myself to make plans with friends and the feeling of relief that they still loved me, that they just wanted me to be safe, helped me stand a little taller.

I kept waking up and then I went back to work. I remembered that I was good at my job and it was something I loved doing. I started doing things that I enjoyed again. I wrote again, I read again and watched film after film, and I began to live life the way it was before.

Yet mentally I was still existing in the space between life and death. The grey space of feeling suicidal.

Maybe, for you, that starts with your family or your friends. Maybe it’s for a cherished pet or people on the internet that are rooting for you but ultimately, eventually, you will start living for the you of tomorrow. For the version of yourself that finds existing just that little bit easier.

That version of you exists, of course it does. There is a version of you that is stronger than you were yesterday. A version that lives for themselves, for the things they will do and for the person that they are. The you that you start to live for is already remembering the things you have done. The times you woke up, the days where all you could do was take a shower and they are stronger for it.

Deciding to live, over and over again, is single handedly the most difficult thing I have ever done in my entire life and it exhausts me, and there are always going to be times when I feel like I simply cannot drag myself through another day.

I think about how it would feel to value myself again. To believe I am worth the effort of getting up every morning and trying my best. I think about the version of myself that is happy to be alive and I have to believe that she exists.

No matter how depressed I am, how much it hurts to get out of bed and live, I have to believe that she exists for me. Maybe not tomorrow, or this month, even this year but at some point joy will exist for me again. Uncomplicated joy that doesn’t come with guilt or condition. I just have to hold on until then.