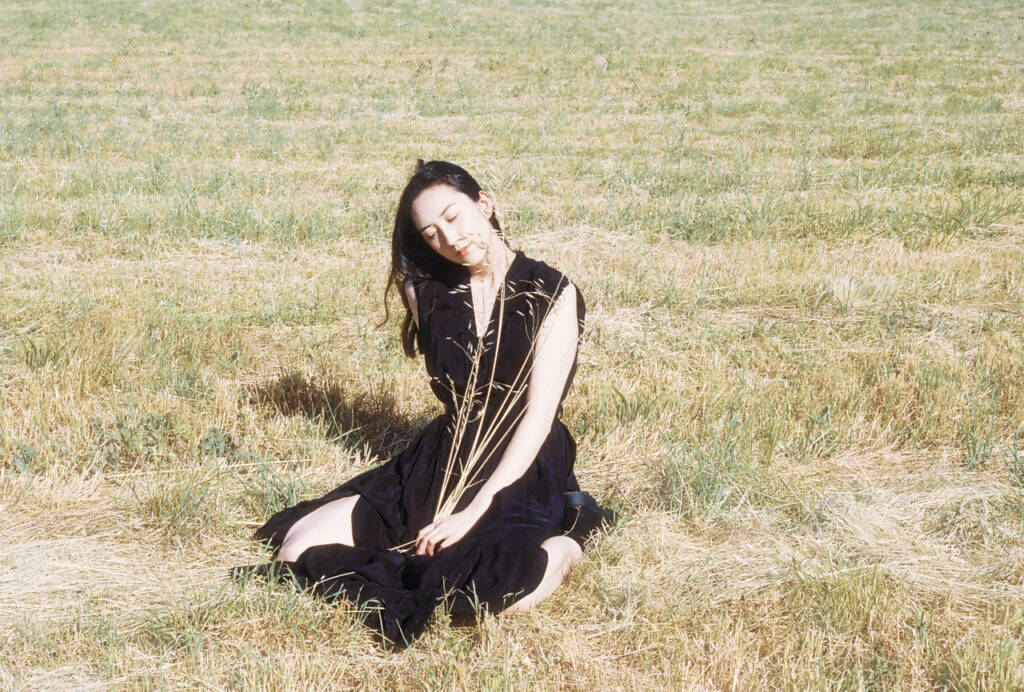 Music has always been part of my fabric. I never felt more myself than when I was playing the cello in an orchestra or writing a song at the piano. But I didn’t know anybody in the creative industry, so music never seemed like a viable career option. When it was time to apply to university, I chose medicine: a safe, sensible path. On the last day of high school, I sat all my friends down and played them a song I wrote about graduating. The lyrics were something like: “all these people moving on to chase their separate dreams, and I must teach my heart to beat without you next to me.” At the end, I looked up and everybody was crying, including me.

Medical school was a big adjustment for me, but I kept at it. I tried my best to keep up with my music too; I played cello in the medical school orchestra and started a YouTube channel where I uploaded covers. When I started working as a doctor, the reality of life as a junior doctor hit me hard. The 14-hour shifts, the 12-day stretches, the being pulled in five different directions at all times while feeling like you have no idea what you’re doing and any mistake has the potential of seriously affecting someone else’s life… it’s a lot. That’s not to say that medicine can’t be deeply privileged, life-affirming and interesting work. But the journey to that point is long and disillusioning for many. I decided I needed some time away to regroup, experience the world and essentially give myself a break. That was 2020.

Then, of course, the pandemic hit and derailed my plans. I picked up some shifts, trying to make myself useful, but most of the time I was at home writing music. I self-produced and released an EP, for which I am proud of myself, but I was too afraid to invest more time and money into my music career beyond that. I didn’t know where to start, I thought I wasn’t yet good enough and I feared nobody would listen to my work — thoughts that I’m sure anyone who has ever tried to put out something creative has had. Deep down, I didn’t feel like I was deserving of a real chance in the industry.

One night, I was working a night shift in the Covid ward and we admitted an elderly man who was gravely ill. As the night progressed, it became clear that he wasn’t going to make it. This was during the peak of the second wave when no visitors were permitted on the Covid wards under any circumstances. I called the patient’s family and listened wordlessly as they cried on the phone. What could I possibly say? The man spoke almost no English, so I called the on-call phone translator line. I said to the translator, “I need to explain to a man that he is going to die from Covid.” I held the patient’s hand between my gloved ones as the translator relayed my words. The man was so breathless he could barely speak, but he seemed to understand. A few hours after that, alone in his room, he passed away.

Experiences like this jolted me awake, forced me to re-examine my own life. Life had always held this heavy permanence for me. But we are so far from permanent — we are tethered to life by spider silks; one rogue gust of wind or late spring downpour and we are gone.

In June 2020, someone forwarded me a mentorship program for women in music. I applied for it and was matched with Sophie Payten (aka Gordi), a fellow medical musician I had put down on the application as my “dream mentor”. With Sophie’s help, I began to see my next project — moonsea — as a reality. The week after the mentorship ended, I reached out to Xavier Dunn with the demo for Lullabye. A few months later, I was flying to Sydney for production.

Now that Lullabye is released, one of my most prominent emotions is relief. I feel like I’ve been holding on to something very tightly for a very long time, and I’m finally letting go of it. It’s not perfect, but it’s part of my story. People ask me how I find the time to make music and the truth is I just do, because I can’t bear not to. Because I deserve to, and because tomorrow, I may not have the chance to.