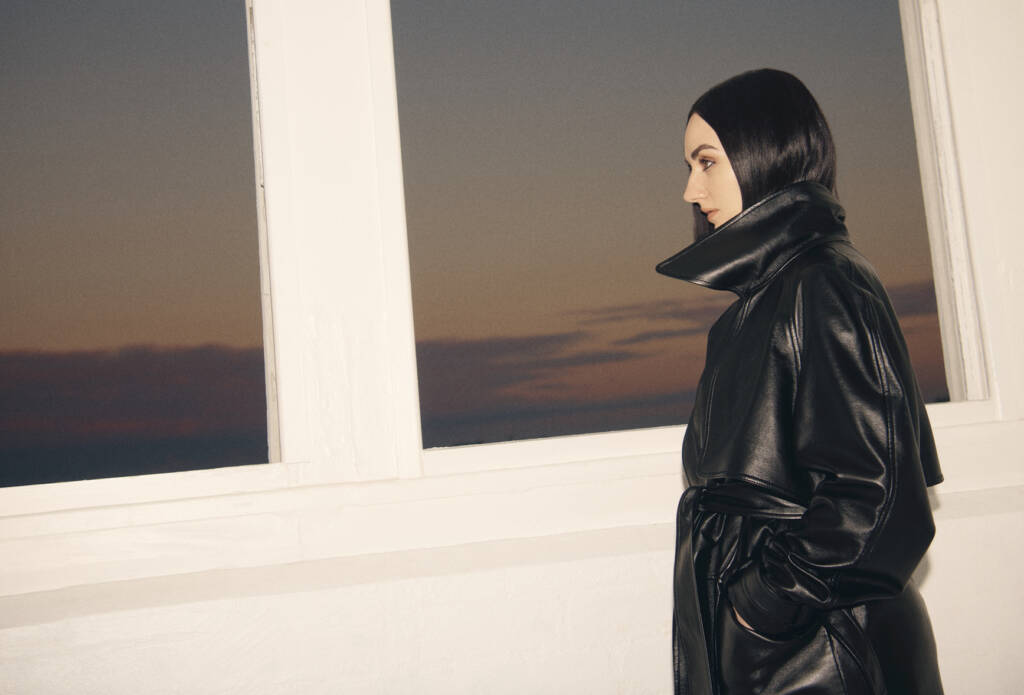 Hey Meg, how are you?

Where are you currently and what can you see out your window?

I am sitting on my bed with my cat, I have a balcony looking out on to my street, it’s very pretty.

How has the last few years been as a musician living through the pandemic?

I managed to time a bit of a life crisis with the pandemic. I threw out a freshly recorded album, adopted two cats and moved to the country. The whole pandemic was taken up with that and creating what is now my new album Matter Of Time.

Matter of Time has just been released! Congratulations on such a stunning, epic anthology! How did you have the guts to know you needed to scrap an entire album and start a completely fresh one?

Thank you! I don’t know how to explain it but when the first single was literally days away from release I just snapped, I couldn’t put it out. It had been eating me up for ages and I did not have the guts to pull the plug. It’s like I needed it to be “too late” for me to actually do something about it. I will NEVER do that again.

You moved to the country to regroup, how did that feel during the pandemic? Was it lonely or was it just the solitude you needed?

It was honestly perfect, I needed to be far away from the city, to be in a new place, in the peace and quiet. It was really beautiful. We couldn’t travel or do much during those lockdowns but we did have the Burrawang Pub.

How did the writing begin, and did you have to do a lot of self-work to evoke the songs you truly wanted for this album?

First step was to figure out what had gone wrong, how did I make a whole album I didn’t want to release, why I let it go on when I wasn’t sure about it.

It wasn’t as simple as writing a whole new album either, some songs I couldn’t say goodbye to and I still loved them. There was actually only one song that survived almost unchanged, Matter Of Time. So weird that that ended up being the title of the new album! About half the album I wrote in Burrawang and the others were reworked from the old album or ideas that I’d found in my voice memos.

How do you go about writing new music? Is it a solo pursuit or do you have collaborators along the way?

It’s a bit of both. I always start alone, I have hundreds of voice memos of ideas. I swear if I didn’t work with people a lot of the songs would still be sitting on my phone and no-one would ever hear them. Don’t You Cry came from this like 20 minute voice memo I had, I LOVED the song but couldn’t get it down to the right structure, I was just going round and round not getting anywhere.

Listening to Matter of Time from start to finish, it feels raw, genuine and like you mean every word you sing. Is this what you were hoping to find when you decided to start again?

Thank you so much, that is the main reason I started the album again. And I promised myself I would never sing another word I don’t mean.

I feel like each song has its own personality yet fits so well together as a story, do you feel this when you sing them?

There is such a clear timeline playing out in this album, which I only pieced together after it was all finished up. The songs were written over different times in my life too so it makes sense. Don’t You Cry and Something In The Water I am clearly not OK, feeling like I’ve lost myself. Matter of Time I’m singing that I’m about to snap How long will it take for my silence to break and I need to make something “amazing”. Then Is It Worth Being Sad, I’ve run away and made this great escape. It’s spooky.

The final song Head On The Pillow is such an epic song to finish this stunning, evocative album – but it also feels like a new chapter, was this the intention and what can we expect from Meg Mac moving forward?

I wanted it to be last because I liked the idea of kind of saying goodnight at the end of the album. Like my way of saying “The End”.

I like the idea of moving forward though, I didn’t think of it but maybe I’ll start saying that!

Finally, what do you do when you’re not writing music? What makes you belly laugh and cry happy tears?

My cats, my family and games. 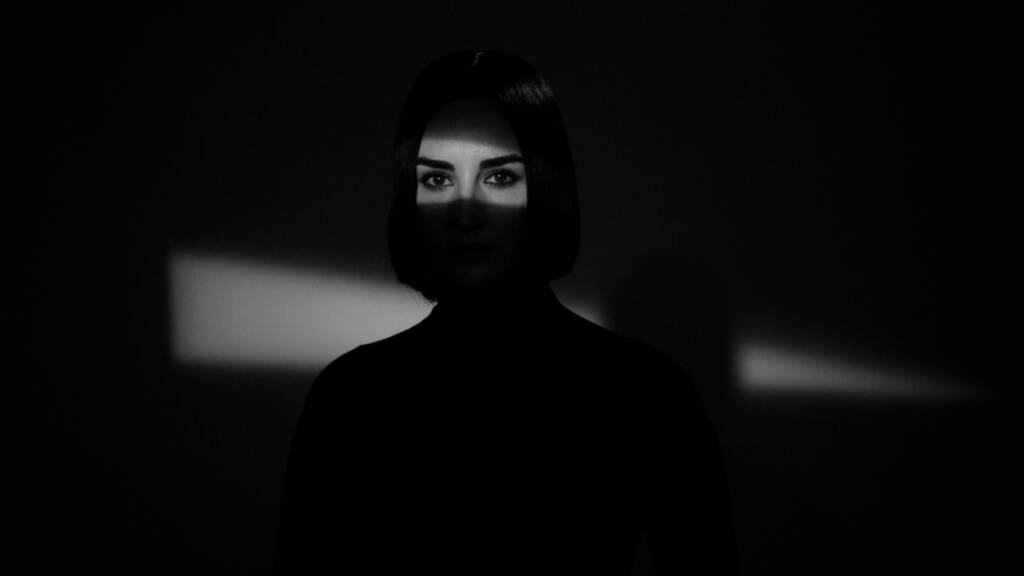