Thelma Plum at The Forum 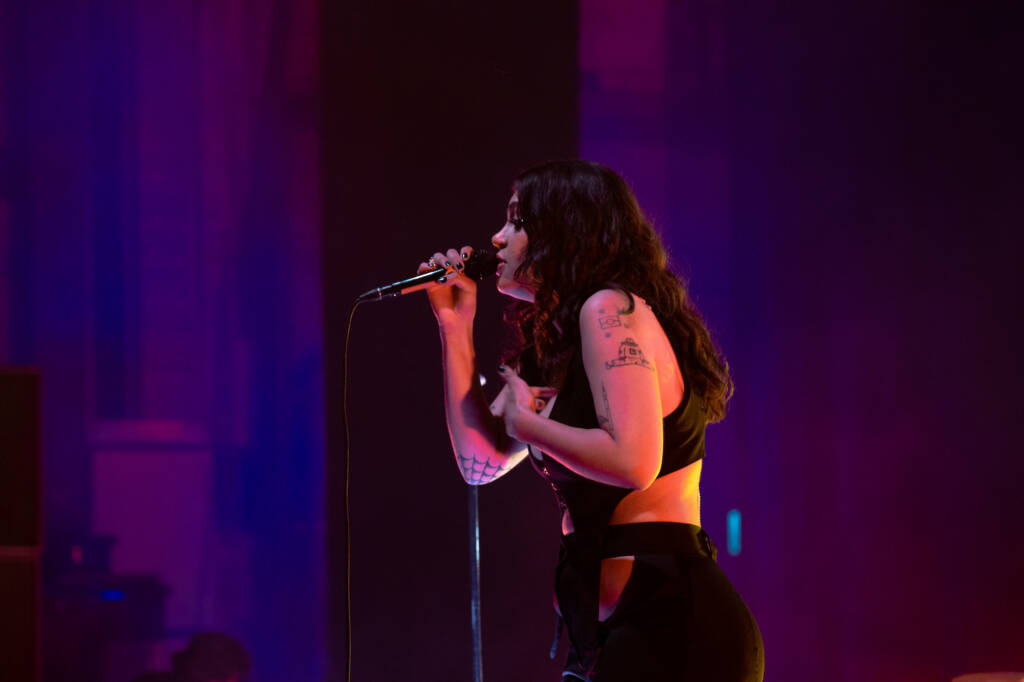 I don’t know if there is a word to describe a combined feeling of excitement and safety, but that was how I felt when Thelma Plum walked out onto the Forum stage – thrillingly held.

Being able to evoke a sense of safety with stage presence alone is no easy feat but it seems an integral pillar of Plum’s artistry. Her latest EP Meanjin, written during lockdown is filled with vulnerable storytelling.

She opens her set with Track 1 from the EP, The Brown Snake, an upbeat ode to her hometown, Brisbane, known as Meanjin in the Aboriginal Australian language of Yuggera. The track title nods to what locals affectionately call the winding Brisbane river and my only thought is how special this will be when she gets to perform it in the place it was written for. Later in the show she performs The Bat Song, affectionately inspired by the bats that kept her company as she penned music on her Brisbane balcony. As she moves around the stage you can tell she’s enjoying herself. 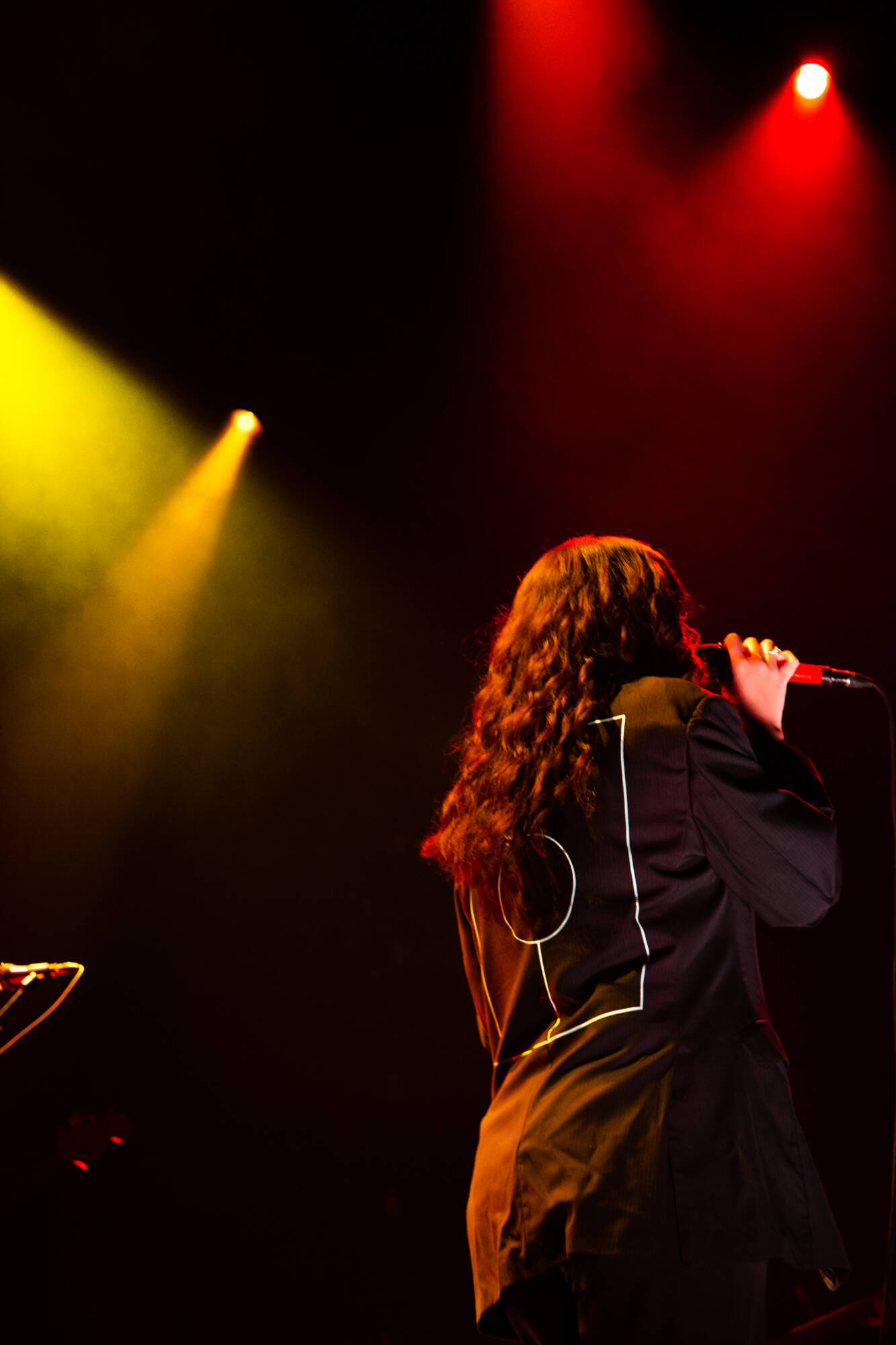 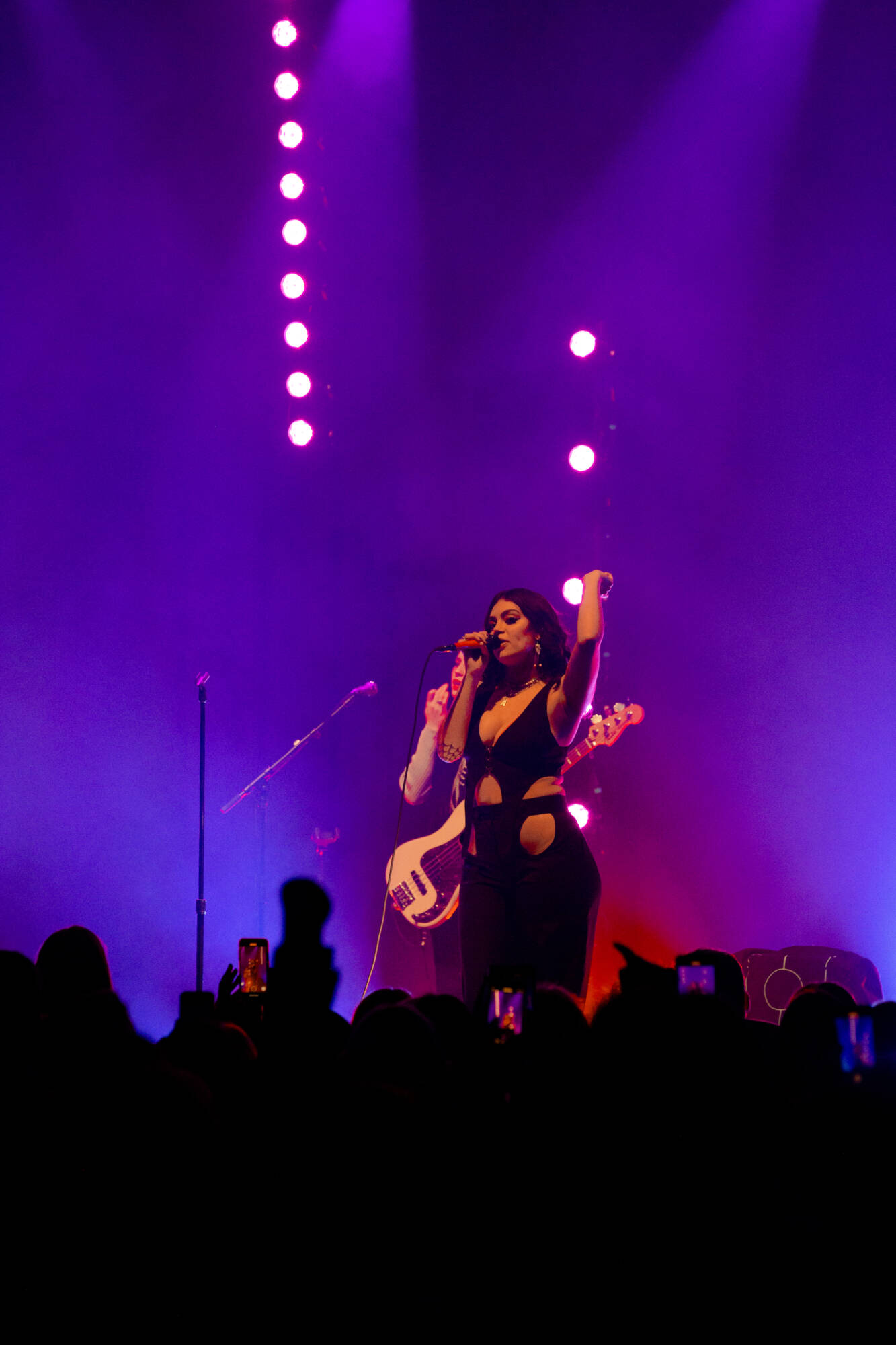 Thelma’s set is charged with variety, she has the crowd dancing to Not Angry Anymore, and the more sultry favourite Don’t Let A Good Girl Down. With ease she is able to switch to more introspective moments on When It Rains It Pours, or Baby Blue Bicycle, the latter of which she says “I wrote this song for my mum is who is very sweet, little and lovely.”

I’m not the greatest advocate for the acoustics at the Forum but Thelma’s voice cascades through the building with an otherworldly quality. She mentions how she has always dreamed of playing her own headliner here and it is shocking to think this is her first time doing so in a venue of this size. Her unique tone and exceptional control is on show and it is always remarkable to see an artist sitting right where they shine.

The back end of the show is luminescent, delivering hit after hit. The frank Woke Blokes, gets the crowd excited and Better in Blak, has the whole room in chorus. I talk a lot (and more recently, write a lot) about how musicians have the ability to bind a room of strangers, and it was no more evident that the Gamilaraay singer-songwriter had managed to do this than on the bridge of Homecoming Queen. When she finishes to a rousing applause you can tell both artist and audience feel the shift – “that was very special for me, thank you.”

After the twinkling dance party of her encore, she wraps up Clumsy Love, and looks earnestly into the applauding crowd, “I will remember this for the rest of my life.” To which I instinctively respond in my head with: so will we, Thelma. 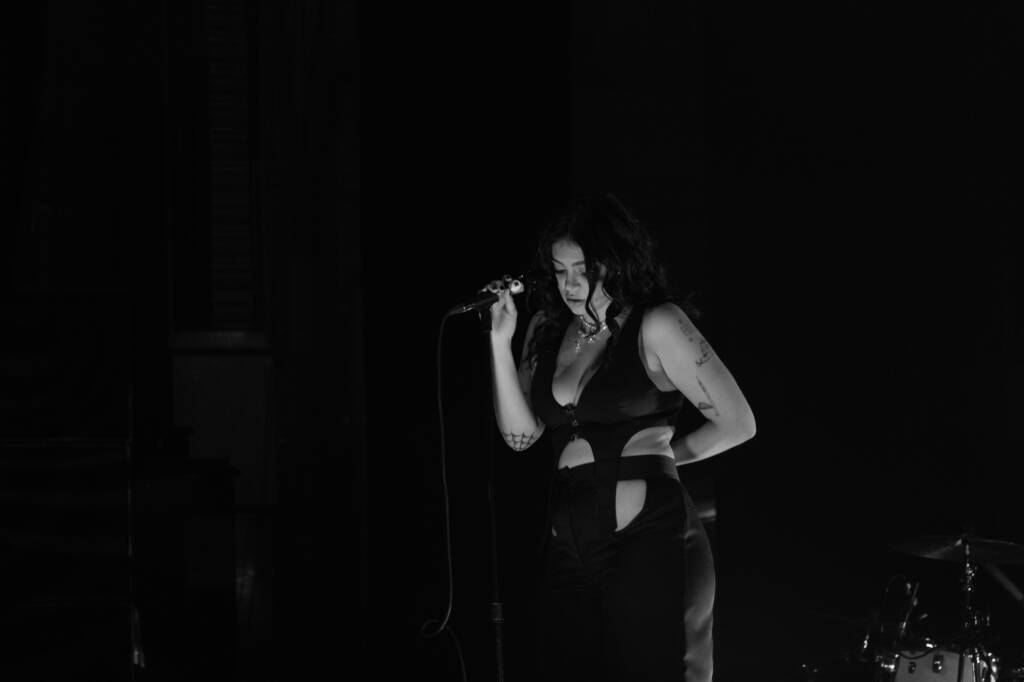