Interview of Lo by Kara Zosha 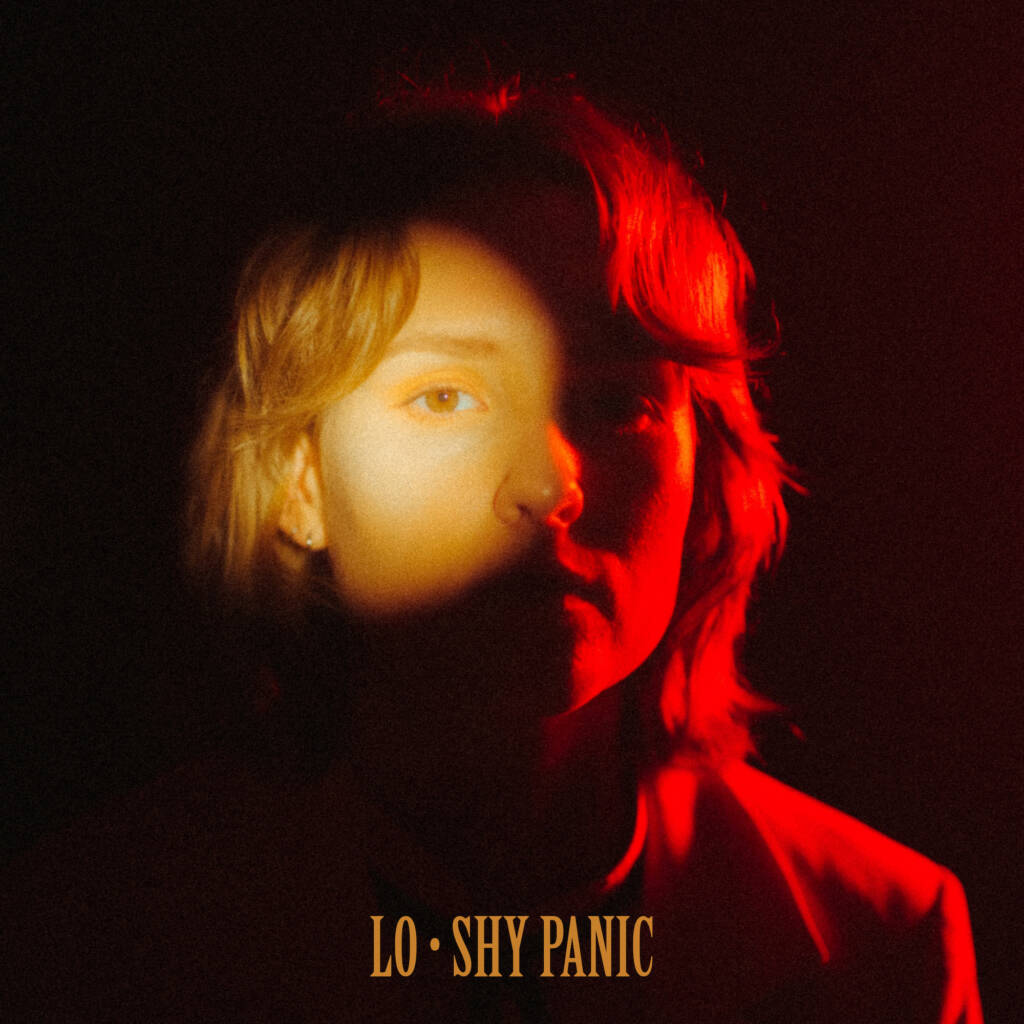 Hello Lo, it’s lovely to chat with you. How are you doing today?

I’m good, thank you! Excited for the release of the EP!

How are you feeling about the soon release of Shy Panic and the upcoming tour?

It’s been a very lengthy journey. One I’ve learnt a lot from, grown from and it feels surreal that the time has come to release the EP into the world. But we’re here! I hope listeners enjoy this body of work. The tour is very exciting. When I started writing under ‘Lo’ two years ago we were in the middle of covid so touring is something that’s been on my mind since. I have very talented band members who are coming with me and we’re just grateful to be able to play some new venues and to new audiences.

How long did this EP take to come to fruition?

It’s been a working progress since I released the first EP. There are plenty of songs that were thrown out a long the way, but I feel very happy with the tracks that made the final cut.

Shy Panic touches on themes of heartbreak, shame, and anxiety, did writing this EP help you heal these past traumas?

In some ways, yes. It was more so a reflection on the past rather than an attempt to heal. I’ve definitely moved on from the subject matter and don’t feel the same as I did when some of those lyrics were written. I’m in a different place now, for sure. Maybe it did help me heal in the sense that I’ve compiled those feelings into a neat little package and released them into the world.

As mentioned before Shy Panic talks about the longing and sorrow relationships can bring us. Was this based on one relationship in particular or a culmination of multiple?

Most of them aren’t even about my own romantic relationships, but situations I’ve been in or things that have happened so far in my life. One isn’t even about me at all!

What has your journey as a musician looked like? When did you know you wanted to create music?

Probably since I was twelve or thirteen. It was a Death Cab for Cutie album that my best friend gave me that flicked that switch. I wanted to write songs, so my Dad started giving me guitar lessons. I started singing only because I needed a way to bring the songs to life, I never intended on being a performer or singer. Just wanted to write songs, but here we are! And now I love performing. In my mind, the journey is broken down into chapters. I’ve been in bands and worked with a lot of different people, from high school to now, and I think if anything, I’ve just learnt a lot. With any experience there is growth and we’re constantly growing!

What musicians do you look up to? Do any of them influence your own sound?

The music I listen to always influences how I write. When I was fourteen and listening to Simple Plan I started to write emo/pop-punk songs, like really bad ones, though. Elliot Smith and Bon Iver have inspired me along the way. A lot of Sleater-Kinney and The Breeders when I was in a rock band called Flossy. And I’ve been obsessed with Haim for the past few years so that has definitely infiltrated this EP in some way.

How would you describe your discography to a new listener?

I would say, there’s an overarching theme of sadness mixed with hope. Sad-girl energy but kinda whimsical at times. Dreamy. I’ve purposely planted slide guitar throughout the catalog of songs because to me, slide guitar sounds like what crying feels like. Strange, but true. It’s a very emotional-sounding instrument technique.

What are your aspirations for the future?

I want to travel a lot next year and write on the road. I’m in no hurry to shovel out new songs after this, I want to take it slow and see more of the world and work alongside more people and just see where it takes me. Lots of music and writing-related adventures, I guess!

Keep up with all things Lo: