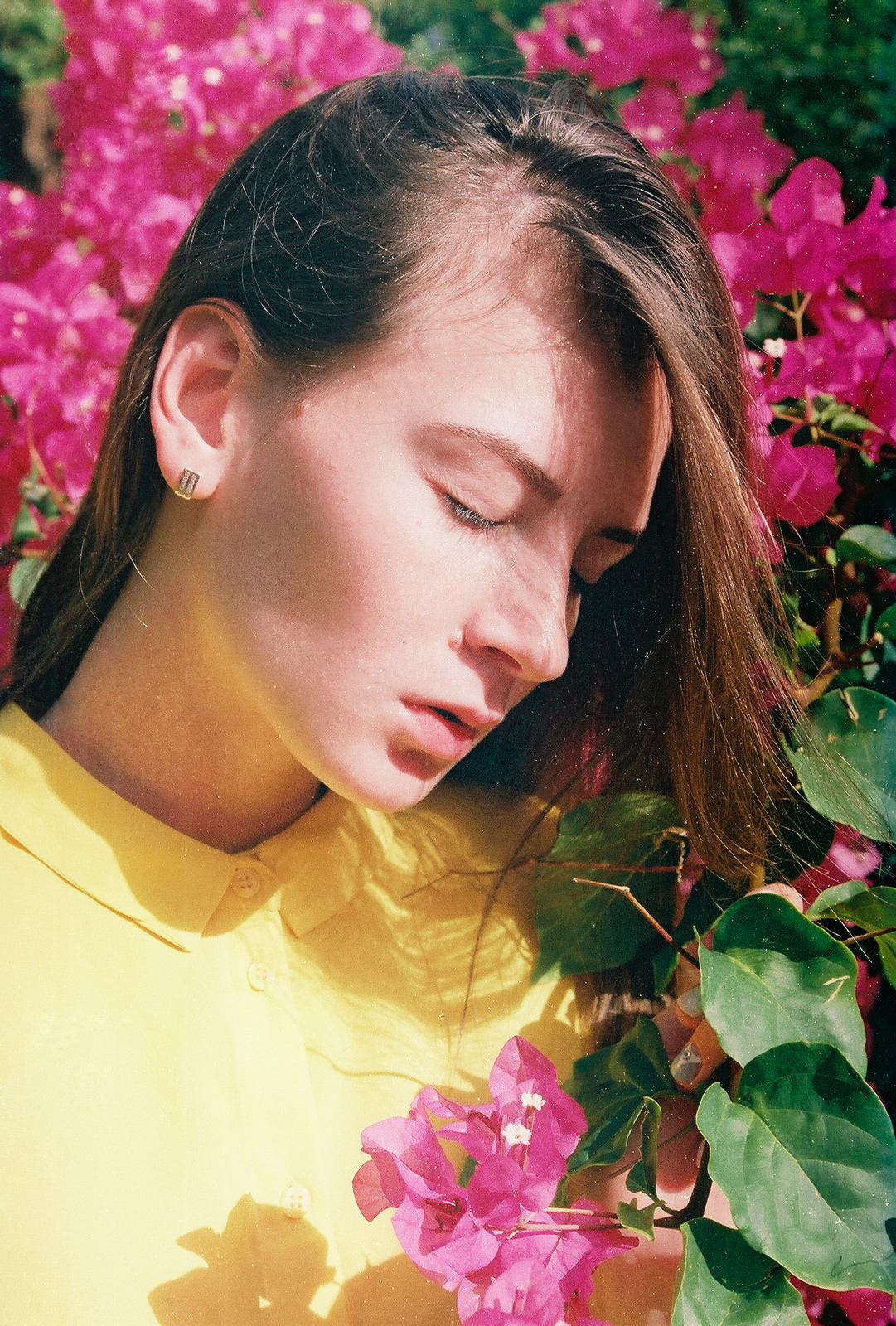 But the 20 minutes I spent standing in the store, convincing myself that it was worth it

And whatever that meant then, at two in the afternoon, with $128.73 in my bank account

I let it be reason enough

When I got home later on, he asked if it was supposed to be a sun we’d revolve around late in the evening

And I did not know what else to do to try and bring him back other than to bring him something brighter and more beautiful and hope that, like a moth, he would kill himself to be close to it

But I did not say that

Instead, I told him that the woman working at the store said that it would look nice in our almost colorless living room

He just shook his head, told me I needed to stop believing everything I was told

He said that everyone is selling something

And in that moment, I wonder if I have bought what he is selling

Now, as I see the lampshade so clearly, bent and broken by the back of his hand, lying limp on the hardwood, the color does not remind me at all of dreams or God

It, instead, reminds me of the last time I lie limp on the same floor, crumpled by the same hand

But then I think, maybe that is the same thing after all