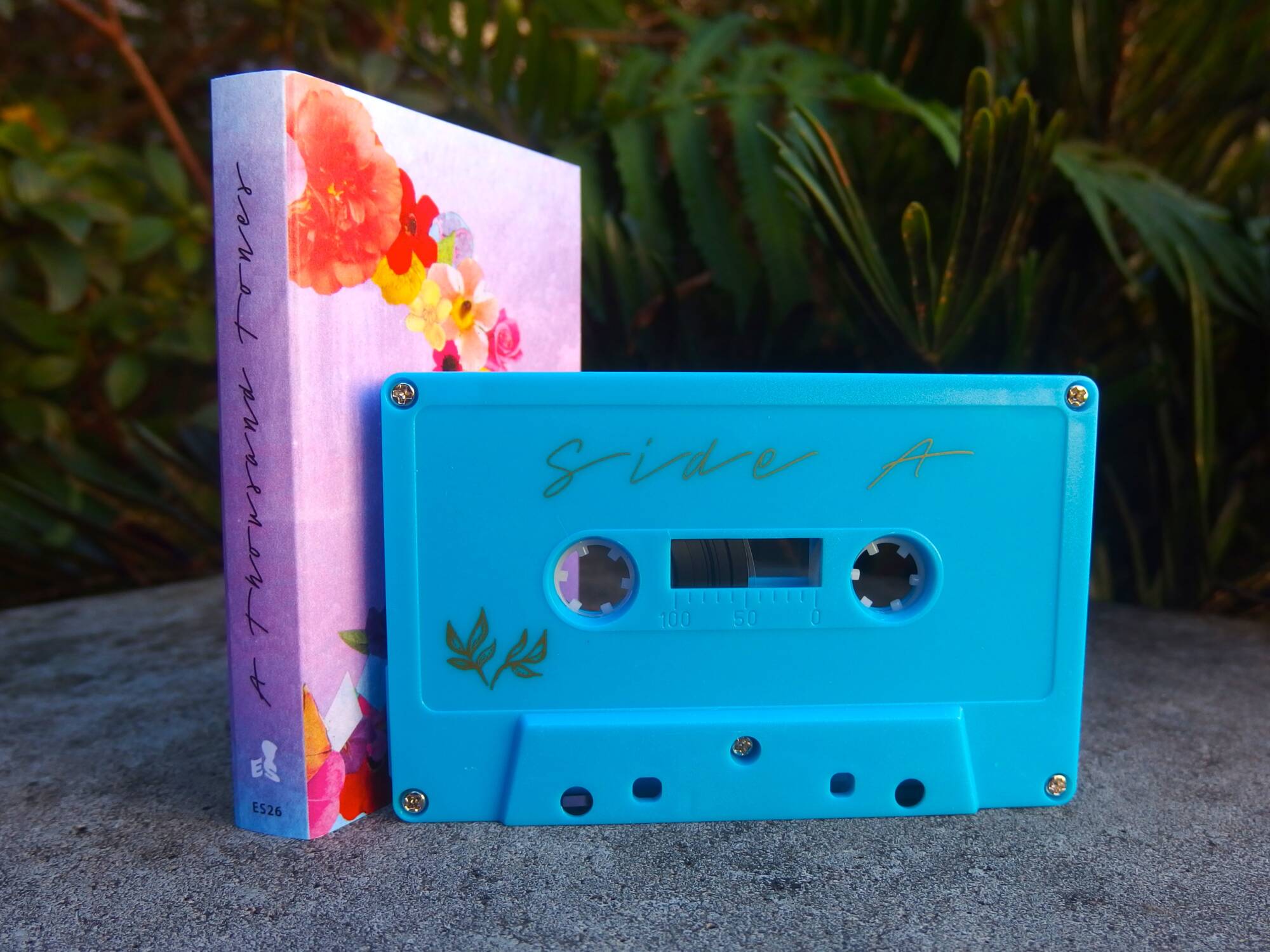 With a track list designed to “absorb listeners”, the album is a velvety, driving cycle of electro-experimental beats. When one embarks on the hefty mission of bringing together forty plus creative brains, consistency and flow are vital. A Thousand Tones almost flawlessly achieves this.

The lineup includes underground dance producers Lauren Mullarvey (The Cactus Channel), Chunyin (Rainbow Chan) and Berlin’s Eva Geist. One emerging artist sparking curiosity around the Melbourne DIY dance scene is Toyah Hoetzel (HRTZ); music producer, composer, and all-round legend. When an artist manages to nail all three of these components, you know there’s something good cooking. Hoetzel is one of eleven Australians represented in the album with her single If all I have is This.

Having first been consumed by house-music at BIG DAY OUT aged sixteen, Hoetzel admits the genre initially caught her unawares, “I was a punk back then, I had a huge blue Mohawk and was listening to NOFX and Bad Religion. That night, in a row, I saw Aphex Twin, The Chemical Brothers, and Basement Jaxx. I was by myself in the front and I was like, ‘this is incredible’… It wasn’t just about the music; it was the whole experience. It blew my mind.”

The same enthusiasm exudes from the artist in conversation too, she keenly discusses with me the unlikely parallels between classical music and dance music, drawing examples from the works of Igor Stravinsky, no less. It’s crazy to think Hoetzel spent her first few years in music as an acoustic singer songwriter, in fact, the Melbourne local has only recently made the transition from bedroom to band-room as a live sample artist. It was a performance last month at a university showcase where she really got punters talking, “I’ve never experienced people surrounding me after a show. I was on a high for about four or five days after… I think when you spend so much time in your bedroom working on music, you have no idea how people are going to gage it, but I think there’s that magic moment when preparation and opportunity meet.”

Coinciding with the release of A Thousand Tones, Hoetzel has dropped her latest single, Take Me feat. KillarQueen. Next month she joins the likes of Ngaiire, Ali Barter, and DJ Ruby Slippers at GAYTIMES Festival in Victoria. With more collaborations and a string of appearances on the horizon, Hoetzel is one of the many female dance producers out there absolutely killing it.

You can join the A Thousand Tones festivities by attending the album release parties happening in various cities this month and next, as well as getting your funky hands on the limited edition double-cassette tapes and zine! The Melbourne launch party on February 26th will showcase various Aussie acts including Akaysha Rose, Cold Hands Warm Heart and Rogue Wavs. 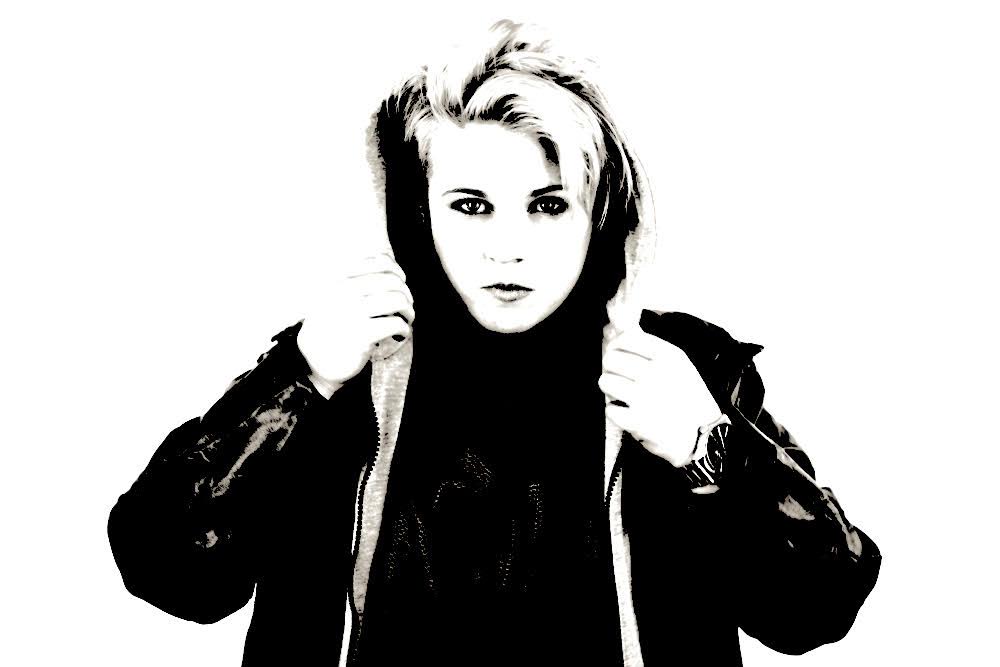 Details for the A Thousand Tones Melbourne Launch Party here.