A League of Their Own

By Ramona Magazine31st March 2017Other Stuff
No Comments

Home » A League of Their Own

Writing by Kim Hitchcock // Starting with that remarkable night, AFL Women’s has found a place for itself in the crowded Australian sporting landscape. Perhaps more so than anywhere else in the world, the competition for the hearts and minds of the Australian sporting public is fierce. 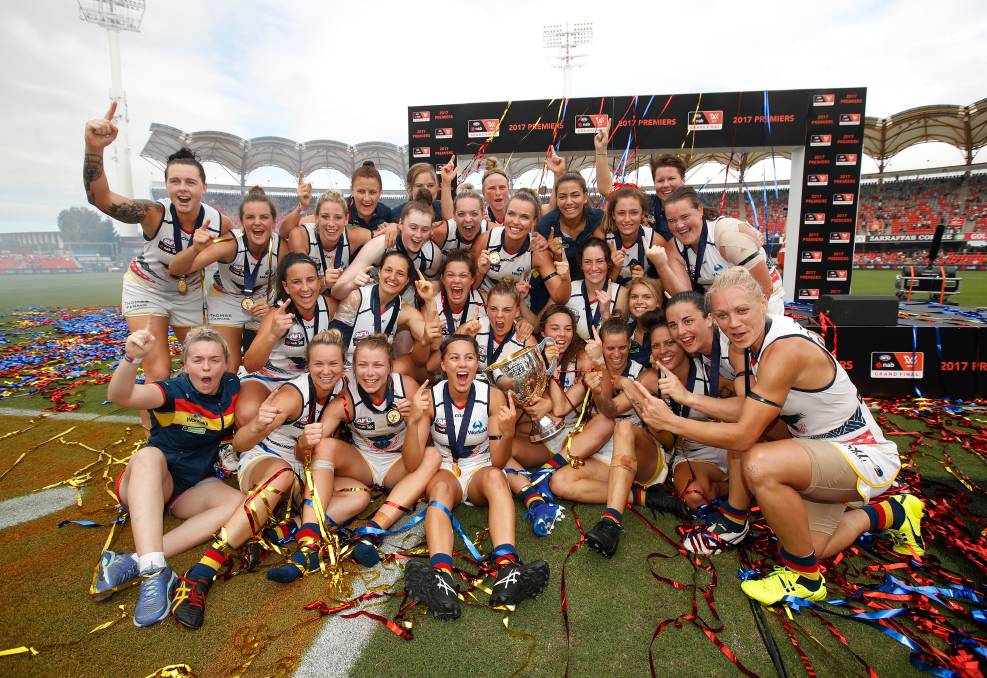 The highly successful debut season of AFL Women’s came to a dramatic conclusion on Saturday. The previously undefeated Brisbane Lions hosted the Adelaide Crows at Metricon Stadium on the Gold Coast. Much of the build up to the big game had focused on the controversy over the Brisbane Lions being forced to ‘host’ their home Grand Final away from the GABBA due to the Brisbane ground being deemed unfit to play. All the talk after the game was about Erin Phillips dominate performance and Adelaide’s upset triumph to become the inaugural AFL Women’s champions. 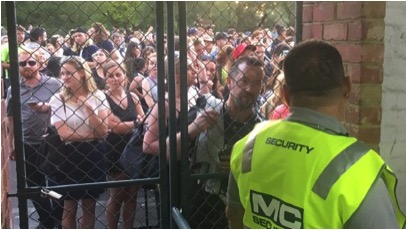 The season started back in February at Ikon Park with the old rivalry between Carlton and Collingwood. A massive crowd descended on the venue resulting in disappointed fans being locked out. I was lucky enough to be in attendance that night and it was like going back in time to the old days of watching footy at suburban grounds. Being unable to see for the first quarter due to the setting sun and having the ground partially blocked by a scoreboard were just part of the experience. As was the packed tram on the way to the venue as the crowd numbers had clearly been underestimated by everyone involved. Then there was the battle to get into the ground with capacity being stretched and eventually resulting in a lockout. While the lockout was upsetting for those who missed out, it added to the narrative of the event. All part of the story of a historic night and one can always say that one was there at the beginning. Even if that was standing outside the ground fuming.

Starting with that remarkable night, AFL Women’s has found a place for itself in the crowded Australian sporting landscape. Perhaps more so than anywhere else in the world, the competition for the hearts and minds of the Australian sporting public is fierce. While the AFL is the number one footy code in the country, there is no guarantee that expanding the product would work. Just look at the difficulties in building fan bases for the Gold Coast Suns and Greater Western Sydney Giants. The decision to make all games free entry gave the competition a great platform for building a fan base. The use of suburban grounds helped provide a unique atmosphere and differentiated from the big stadium feel of going to a men’s game. The women’s game has already produced household names, Daisy Pearce the face of the competition is a marketing dream and also the standout player of the first season. Erin Phillips has now added her name to the list with her remarkable background of having won WNBA titles in the United States in basketball and now adding an AFL Women’s premiership to her resume. A two-sport champion is so rare these days and she stood up on the biggest stage of them all. The game itself has developed across the season with the skill level improving with players gaining experience. The contest for the ball is noticeably fierce, though this could often result in congestion around the ball, which detracted from the spectacle. This is all part of the development of the game and it will be interesting to see how the women’s game develops over the coming years.

The women’s game has produced a diverse range of opinions. A lot of footy people can’t get past the fact that it is not the men’s game in terms of skill, speed etc. and find it hard to watch as a consequence. Others are just thrilled that women’s sport is getting some much-needed attention from the media and sporting public. Families love the free entertainment and friendly atmosphere of the games. Personally as a lover of sport I find the women’s game a healthy alternative to the other options on the market and feel that it has plenty to offer both as a game and an entertainment option.

The controversy over the venue for the Grand Final was both a distraction and a promoter’s dream. The laying of turf for a cricket test match in November immediately followed an Adele concert at the GABBA. This rendered the ground unfit for play and forced the Brisbane Lions to host the grand final away from home. The resulting war of words between the AFL and the GABBA filled newspaper columns and kept the game in people’s minds all week. We will never know if this unfortunate turn of events cost Brisbane what would have been a well deserved premiership, having been the dominant team in the home and away season. The change of venue didn’t stop fans turning up with 15,610 showing up to be part of history. This out drew the men’s game later in the day at the same venue, which had a crowd of 12,710. While one was free and the other paid, it should not take away from a headline-making story. One can only imagine how many might have turned up at the GABBA for the decider.

The game itself got off to the most exciting start possible with an Adelaide goal in the first 20 seconds and it set the tone for a closely contested game, but with Adelaide always just that little bit in front. Setting up a desperate finale with a goal the difference and Brisbane frantically chasing the goal that would have levelled the scores. It wasn’t to be and the scenes of jubilation for the Adelaide players and the despair for the Brisbane women capped a thrilling afternoon. 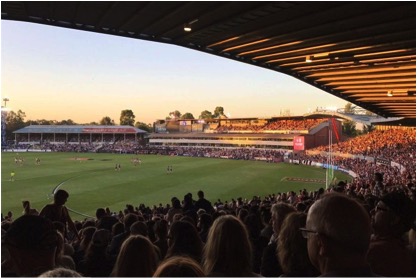 A successful first season puts the game on the map and given it a great base to build upon. But past performance is no guarantee of future success and the AFL must be careful managing its new competition. A look at the difficulties faced by Australian rugby, which is looking at cutting one of their teams and Australian soccer, which is struggling with expansion provides key lessons for the administrators. In my opinion they should stick to the free entry system and play at suburban venues. This makes the competition accessible and provides a different atmosphere to other sporting options in this country. Expansion should not be on the table for the immediate future, too much too soon could derail the great start. The AFL Women’s competition is off to a wonderful start, I can’t wait for next season. Until then, the men will have to do. 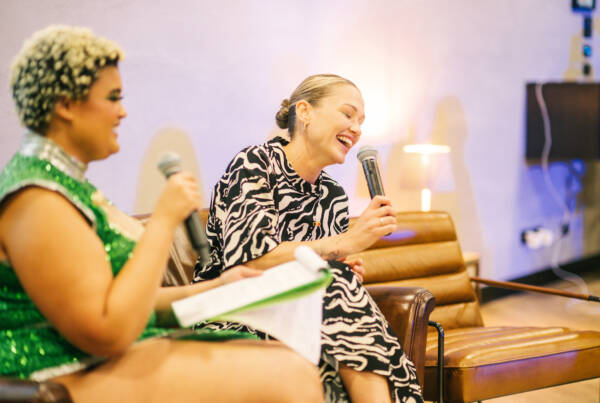 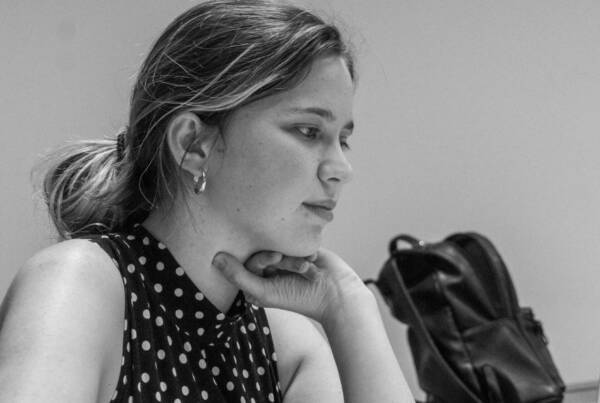