One Girl’s Story to Equal Rights in the Dating World

Writing by Bryce Mills // Photograph by Paolo Barretta // Dating is absolutely completely different for every single person, and juggling two people at once is certainly not for everyone. For me, it’s been a positive experience. It’s taught me that I don’t have to and absolutely should not settle for companionship. 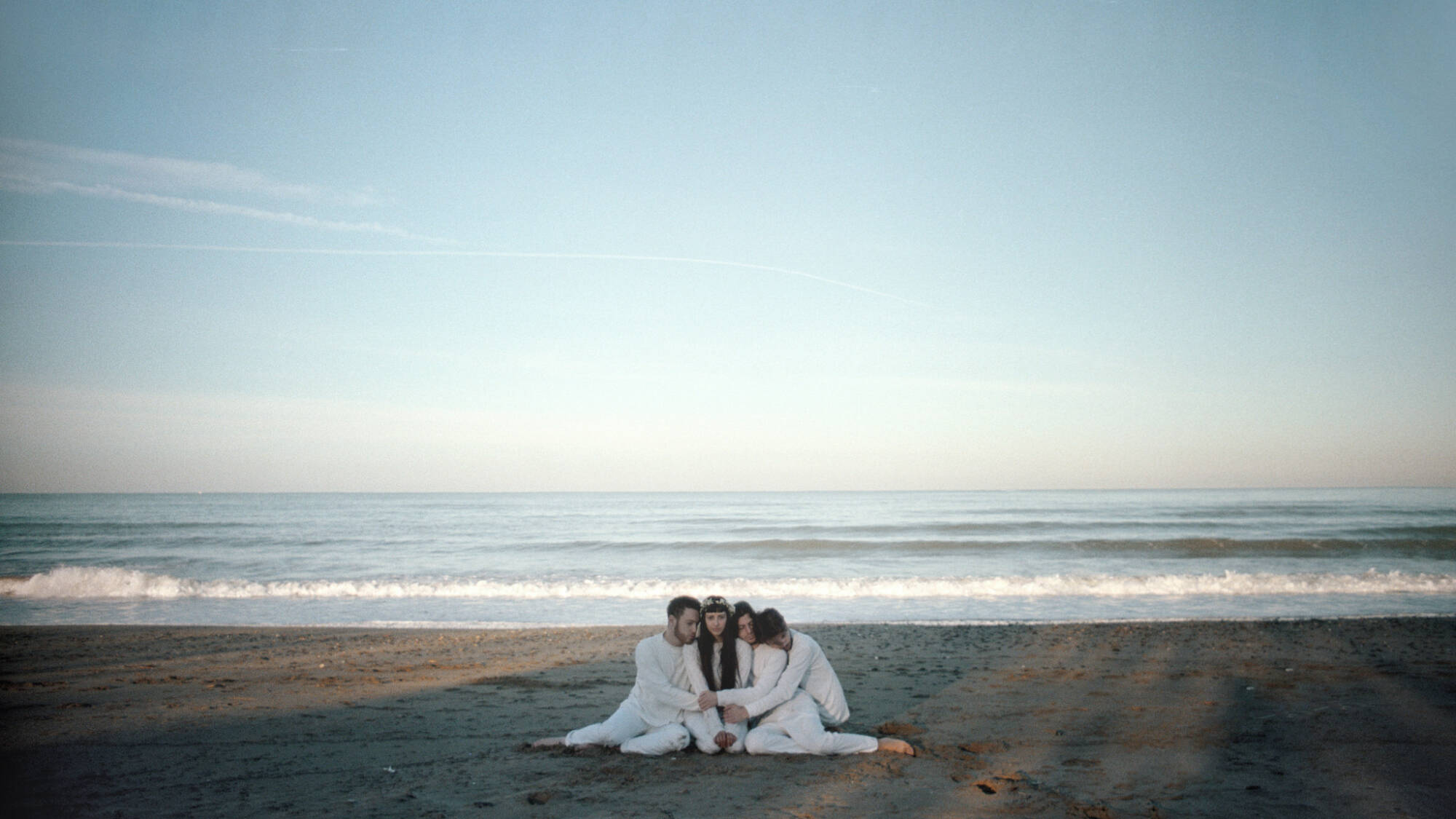 Until recently, my entire dating history has consisted of a series of long-term monogamous relationships. I’ve been in four serious relationships that each lasted roughly two years, equaling to around eight years of being tied down. There was virtually no break in-between these relations, or as Jason Segal says in I Love You Man, “no lag between the vag”—just switch out the female private parts for male and that’s me. Then, ten months ago, I moved from Los Angeles to Glasgow. In January, I met a Scottish guy and we dated for a few months. Despite my best efforts to keep things casual between us, I quickly found myself going down that road again. After a couple months of a good thing, I thought why not continue to progress forward, and I thought that’s where we were headed.

To cut a long story short, that did not wind up happening. We had a disagreement one night; things got uncomfortable, I left, and we never spoke again.

Back to square one.

On a night out another couple of months later, my friends and I shared a couple of pints and they eventually convinced me to download Tinder. It wasn’t my first time downloading the app, but in the past Tinder has given me anxiety for so many different reasons: what if I hate him? What if he hates me? What if I get something stuck in my teeth? Will everyone around me know I’m on a Tinder date? Is that embarrassing?

One of the guys, who we can call Jason*, and I hit it off right away. I was pretty surprised that it got to such an intense level so quickly, but I was enjoying it and figured I would likely never meet the dude anyway. After a few days of texting, we spoke on the phone and he asked if he could come by that night after he got off work. I said maybe while I tried to decide if I could manage my anxiety enough to actually meet. I said fuck it, and he came over.

Jason was not my usual type, and I loved every second of it. He was a few years younger than me, athletic, a little conceited, and extremely good looking. He didn’t exactly have a shining personality, but he was fun to spend time with. When he left, I felt confident and proud of myself. Realising that not every dating experience had to be taken so seriously was empowering and I was eager to keep going.

I had also started speaking with another boy named Cole*. Our conversations were more sophisticated and sharp. We facetimed a couple of times before agreeing to meet. The usual happened: we met for a drink, went to a second spot, and eventually wound up back at his. Cole seemed really nice, he was gentle and genuine, and his Irish accent didn’t hurt. When I got home my brain started exploding over the fact that I had been on two dates in the same week with two men.

The second I caught myself questioning my character and what these activities said and meant about me, I stopped. Fuck that, no way. Men have done this for ages without so much as a second thought or concern. This was the first time in my life I did not have to feel guilty for seeing more than one person at a time. I just met these people, and although I liked and respected them, I knew I didn’t owe them anything so long as I continued to be be honest with myself and those involved, as well as physically safe and not putting anyone at risk.

Having zero experience in the field of dating multiple persons at once, I naturally turned to Google.

Search: “Is it weird to date two guys at once?”

I was mystified. I genuinely believed I would find several articles celebrating the sexual equality of the dating world between genders. The first article I read began with the writer shaming herself, admitting she knew she was doing something wrong. I could understand a woman contemplating her actions, and naturally those questions should be considered, questioning moral and ethical issues is important. I could not, however, understand the innate guilt she placed on herself. It made me start thinking about the overall double standards that exist between men and women when it comes to dating. I am, for several reasons, going to avoid attempting to answer such an on-going and general issue, but it should not go unnoticed.

At this point, I wasn’t exactly sure how I felt about either of the guys I had seen that week. After the first hook up with Jason, I felt giddy. For some reason, I liked that he was slightly arrogant. But we didn’t really have a lot in common, and we didn’t have real conversations. Then there was Cole, who took a big interest in me, was incredibly nice, and overall pretty intellectual. I still wasn’t sure. I’ve dated people that were immediately more interested in me, and kept seeing them because I didn’t want to hurt their feelings, and have regretted letting the situation drag on for so long.

What I was originally so proud of myself for doing, I was now over analysing. I decided to take a step back from the overthinking. It dawned on me, neither of them have to be perfect, and I don’t have to pick just one in order to keep seeing them. They both gave me different things that I wanted and needed.

Dating is absolutely completely different for every single person, and juggling two people at once is certainly not for everyone. For me, it’s been a positive experience. It’s taught me that I don’t have to and absolutely should not settle for companionship. For now, it just feels good to be so in control of what I want.

Why the Term ‘Whipped’ is Rooted in Misogyny