Writing by Rose Sejean // To celebrate the success of her debut album Reservoir, Rose Sejean chats to rising folk-tronica star, Gordi about pushing through the necessary discomfort of growth, balancing studies with a flourishing music career, and reminding teens that things only get better from here. 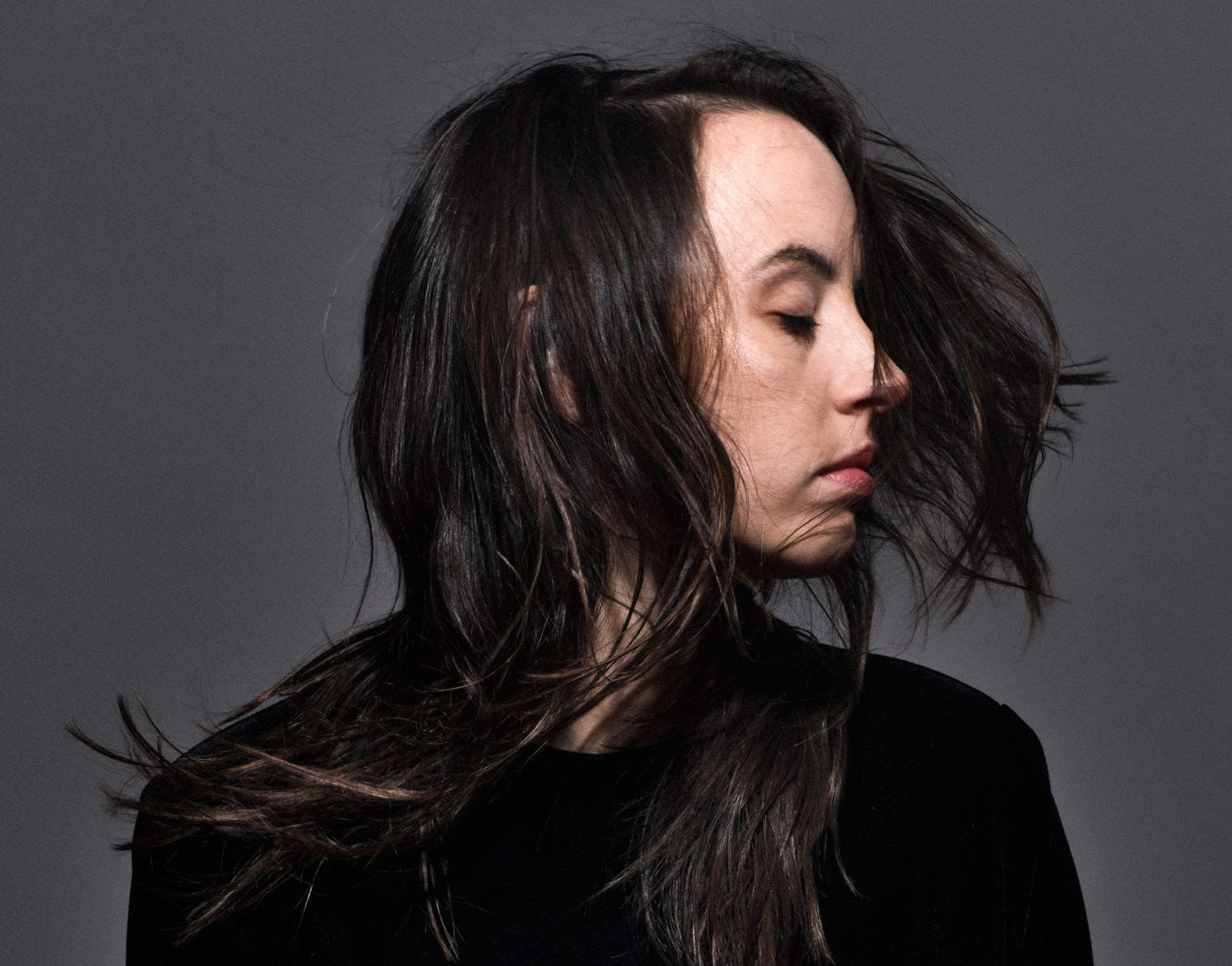 It was a little over a decade ago that a 12 year old Sophie Payten (AKA Gordi) waved goodbye to the vast paddocks and quaint creeks of Canowindra (population 2,381) to attend boarding school, there she would trade the expanse of her parents’ farm house for a dorm room shared with 26 other girls…

Alright, having your buddies around 24/7 would definitely have its perks – in fact, she recalls “it was like a massive sleepover every night” – but with no alone time, Gordi soon found that in order to block out the perpetual chatter and noise, she would need to manufacture her own solitude.

She first found comfort in her Discman (for those born after the year 2000 – that’s basically a portable mini CD player), escaping into her headphones and listening to the sweet dulcet tones of Aled Jones – which she laughs heartily about now – but it wasn’t long before she would gravitate towards the downstairs music rooms.  It was in her many hours spent there that Gordi was able to nurture a growing love for music and a practice in meditative introspect, which now, at 24 has resulted in the release of a debut album that stands out in a saturated playing field for its musical complexity and lyrical depth.

Release time can be pretty nerve wracking for any artist, but this rising singer songwriter seemed to take it in her stride, “I was really excited to get it out there” she says, “I didn’t feel anxious because I made a record that I’m proud of… It’s been very cool to see people resonating with it.”

Since its release late last month, the album titled Reservoir, has had nothing but praise from critics and fans alike for its refreshing mishmash of folk/electronica, its thoughtful track sequencing and its poignant lyrics.

Listening to any track from the album, whether it be the heart wrenching On My Side, or the sobering Heaven I Know, there is no denying that lyrics are one of the artist’s great strengths,

“English was by far my favourite subject at school” says Gordi, “Lyrics are definitely the most important thing to me when writing or listening; and my music, being rooted in original folk, is all about storytelling I guess.”

In the artist’s own words, the title Reservoir refers to that space you go to when you need to “mull things over, to sit with your thoughts and feelings”. The 11 track work opens with the aptly titled Long Way,

“I have such a long, long way to go” Gordi contemplates with a brooding undertone, preparing the listener for a track cycle that will venture further and further into the depths of the reservoir. The album is pensive and at moments, unavoidably dark, but as Gordi reminds me, the discomfort that comes with truly sitting with one’s feelings is necessary in order to move forward,

“Yeah, it can be a dark place, but it’s also a place you need to go to, otherwise you’re not a whole person” she asserts.

While it’s tempting to linger in the reservoir, one of the album’s triumphs is the way it is steeped in purpose; the artist explores the subject matter and then chooses to grow from it. By the time track 9 – Can We Work It Out – comes around, the listener is slowly transported back to the surface of the reservoir, this time wiser than before. The experience is almost cathartic.

It’s not hard to be impressed by an up-and-comer like Gordi, particularly when you find out that she juggles her flourishing music career with the undertaking of a degree in Medicine! – a credit to her unwavering focus and knack for taking things in her stride, “Yeah, I’ve my got exams in a couple of weeks” she laughs casually.

When I ask how she manages to split her focus she replies honestly,

“It certainly hasn’t been easy, but you just do what you have to do. If I have exams coming up, I’ll try to switch off music for a couple of weeks. I guess I’ve learned to survive on a high stress threshold and yeah, still try to enjoy life… I keep reminding myself that it’s not the end of the world; my album isn’t the biggest thing that’s ever happened in the world and that’s grounding to remember. At the end of the day, I can only give my best to both and hopefully that will be enough.”

Gordi has come a long way from the picturesque paddocks of Canowindra; she has toured the globe and supported the likes of the legendary Bon Iver in the process. Even on my way to our interview, I’m greeted by massive street posters with her name in bold. But like any true Canowindra local, Gordi wears her accolades with a down-to-earth warmth and authenticity that will no doubt see her winning over more hearts with each new release to come.

What was the first line of the first song you ever wrote?

G: “Snow melts, like my happiness…” (she starts laughing)

How do you tackle writer’s block?

G: I have a little stack of poetry books in my room, so if I’m struggling with lyrics, I’ll open them all up and usually a word will spring out and start a new sentence. It works quite well for me, but unfortunately, a lot of my poetry is Sylvia Plath, so it’s quite dark…

Tell us about the time you sang with Bon Iver on the Jimmy Fallon Show?

G: It was crazy; I don’t really have the words to describe it. It felt like a dream and I was waiting for someone to tap me on the shoulder and be like ‘this was all a big joke’.  As a music fan, it’s kind of hard to wrap my head around, but at the end of the day, they’re great musicians who love making great music and they’re lovely people. It was a thrill to have a bit of insight into their world.

What would you say to someone torn between making music and study pressures?

G: I just think, ‘You be you’. There are so many different ways to live a life and people can tell you that you should do this and you should do that, but I just think the best thing is, do it all if you can. I mean, the worst thing that’s gonna happen is maybe you fail at one of them and you think, ‘ok, maybe I took too much on this time, I’ll do it differently next time’. I’ve had heaps of people over the years tell me I’m crazy for trying to do both, and maybe I am, but you know, it’s my life and you gotta live it the way you want to.

What message would you like to leave for our teen readers?

I guess I would just say that it gets better. Teen years can be hard, but you slowly start to work out who you are and who you want to have around and you surround yourself with people who care about you. But in the meantime, music is a really good release. If things are tough, just keep on going and visit your reservoir every now and then.