Character of a Room 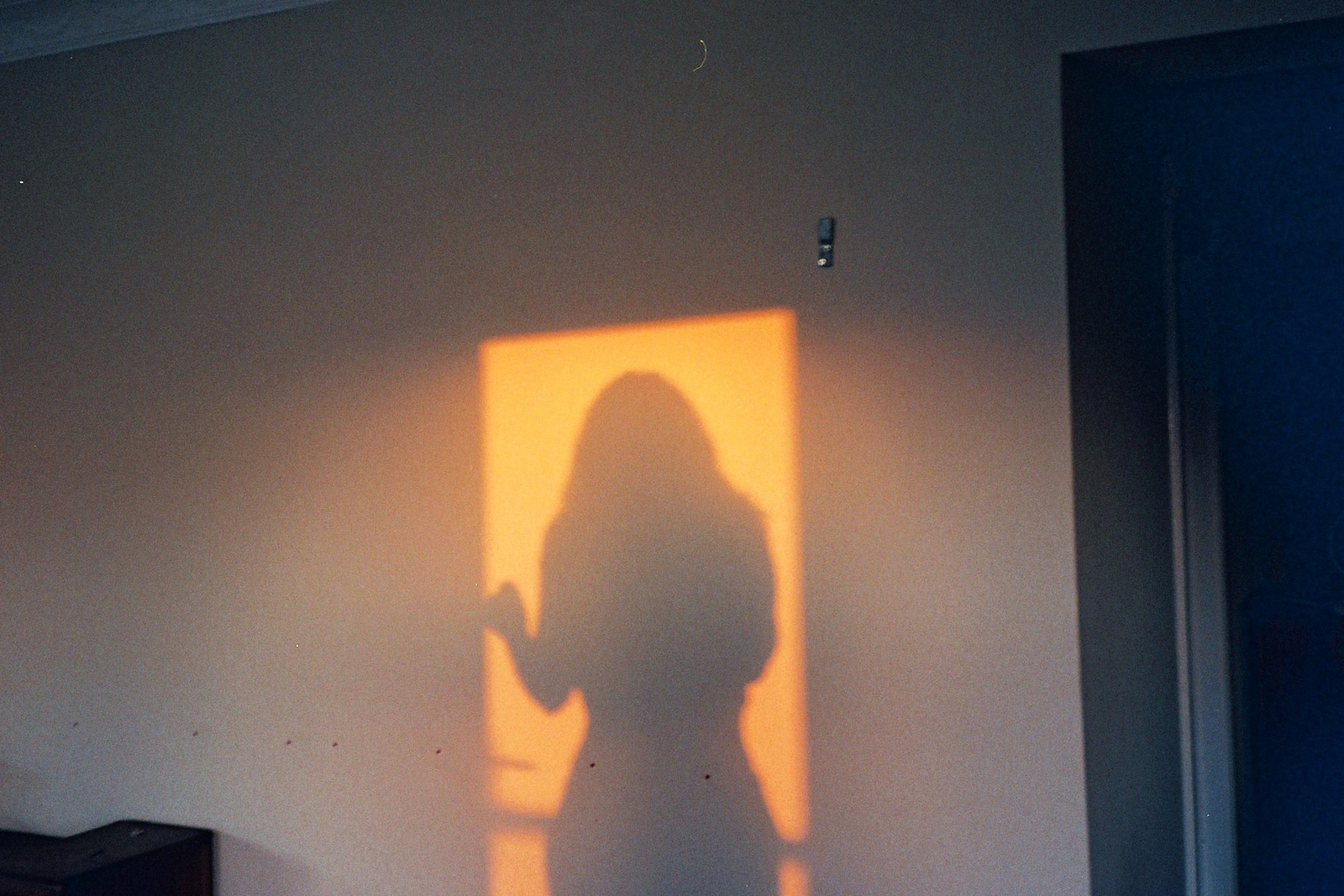 At the phantom hour of the night I often lie on my bed with earphones strewn across the pillow. The faint sound of a familiar baritone gently lulling me to sleep. Crisp cold air of the autumn night ruffles the hair on my face with a slight tingle to my chin.
My room is dark with the sodium light of the street casting a warm glow of amber along the edges of the ceiling. A comforting shade of yellow for me.
The aura of the room resists revealing itself to me. This entity of a room knows that at this phase of the nocturne, solitude is much sweeter to me than company.
During the frosty days of the year, the room transmutes into someone I can confide with because nothing is as serene as lying dreamily in the middle of the night, deciphering the familiar voices that come from a mysterious source. It is as if the room is trying to speak to me. As though engaging in a one sided conversation that I am listening to patiently. An insomniac’s paradise.
Rain is my favourite as I can sit beside the window, isolated from the rest of the world and share myself intimately with the pages of the book that has recently caught my fancy. An unputdownable love story. The book and me.
I like the secretive dark aura the room exudes at certain times of the year when the sky is overcast in a disguise of grey while the water struggles to break through its crevices.
During summer since I become oblivious to its presence, it sulks at the far corner of the house. The windows remain closed trapping the blinding rays of the sun, a pretence for stopping its quick retorts to my actions.
The entity of a room which belongs to me is more than an empty space made of bricks and cement. It has a façade that is so poignant and alluring and it squirms to reveal itself to anyone else except me. While it sits at the second floor patiently, I scramble around the whole house like a pinball trying to still discover myself.