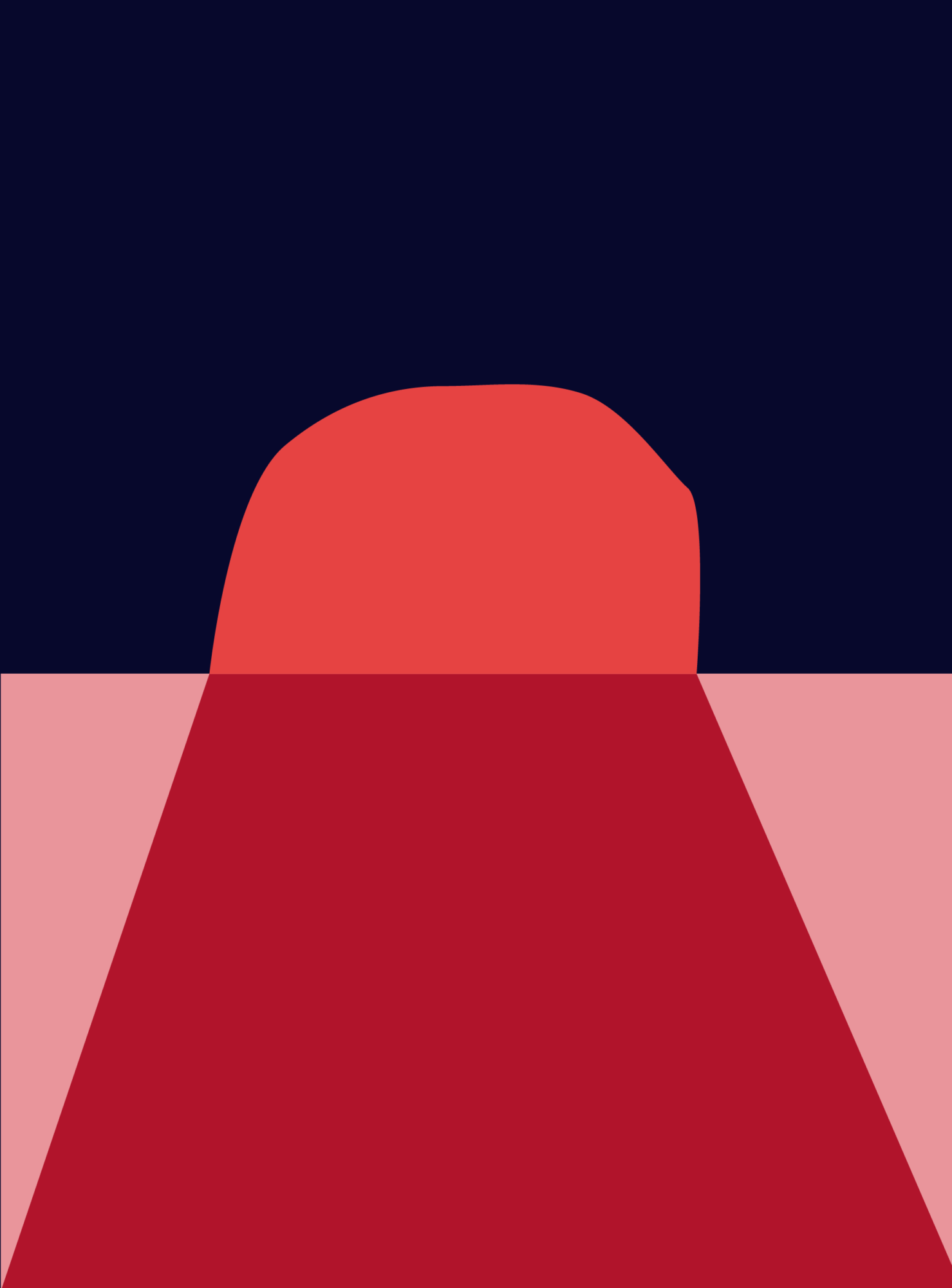 The sun had set long back, an ominous night

greeted her and her friend, they paced down the street

trying to hail a ride home. Not a rickshaw, but an off-duty bus

halted right where they stood, occupied by six grinning men;

a scruffy conductor, in clothes with holes and tears,

beckoned the couple in, eyeing the innocence of her skin.

Her salwar kameez so lovely, adorning her untarnished skin;

as the bus plowed forward into the deepening night,

did she know that her apparel would face rips and tear

in mere minutes? How could she know that every passing street

was infinitely safer (behind her the men

crept towards her seated figure) than that wretched, off-duty bus?

When I think of the horrors that unfolded inside that bus,

I cry. They plunged metallic rods inside her, rupturing her skin,

repeatedly violating her, every one of the six men.

How vicious must their souls be? I know: darker than the night,

more polluted than the air that chokes the swarming Delhi streets,

which are full of people desensitised, unable to shed a tear

when they hear of such news. But for her, every tear

was punctuated by screams as she fought, pinned to the floor of the bus.

She clawed, bit as the bus hurtled down another street—

but she was weakening, too much blood had seeped through her skin

which had lost its vitality; she must have sensed she was approaching the night

of her life. Once finished with her body, the men

decided to dispose of her and her beaten friend. The men,

without remorse or shame or a single tear

tossed them into the frigid December night.

Once their bodies were found by a patrolling police bus,

the horrified officers transported her figure, her bleeding skin

to a hospital—well away from that lonely Delhi street.

After hearing her story, I’d refuse to walk down a city street

unaccompanied, the sight of a grinning group of men

wishing my country would acknowledge the tears

of every woman who wants to feel safe in her city, in the bus

she travels in, in her own house at night.

But in a first: after the victim’s mangled skin was discovered that night,

thousands of women and men protested, in marches, processions, buses;

they took to the streets—no longer jaded, full of tears, shock, and resolve.

Helena Ravenne (1992) is a freelance illustrator and designer based in Hamburg, Germany. Currently, her work on ‘Female Empowerment’ is presented in an exhibition in Sydney. The project originated from the personal desire to find female role models in illustration & design. Over 25 brilliantly talented and strong women are at the centre of her exhibition. Her work is available for sale in selected concept stores in Germany and her online shop.

Richa Gupta is an Editor of The Ramona Collective at Ramona Magazine for Girls, and a teen poet and blogger. She is the founder and editor-in-chief of Moledro Magazine, an international literary magazine. Her poetry and essays have appeared in Literary Orphans, The Missing Slate, New Plains Review, and Poetry Quarterly, among others. She is a blog contributor with The Huffington Post and a youth blogger with Voices of Youth. Richa was born in 1999 and resides in Bangalore, India.