CW: violence, rape and drug use APRIL 2017: He Has Abused Me

By Ramona MagazineLife, LIFE & RELATIONSHIPS, Think About This, Uncategorised
No Comments

CW: violence, rape and drug use

CW: violence, rape and drug use 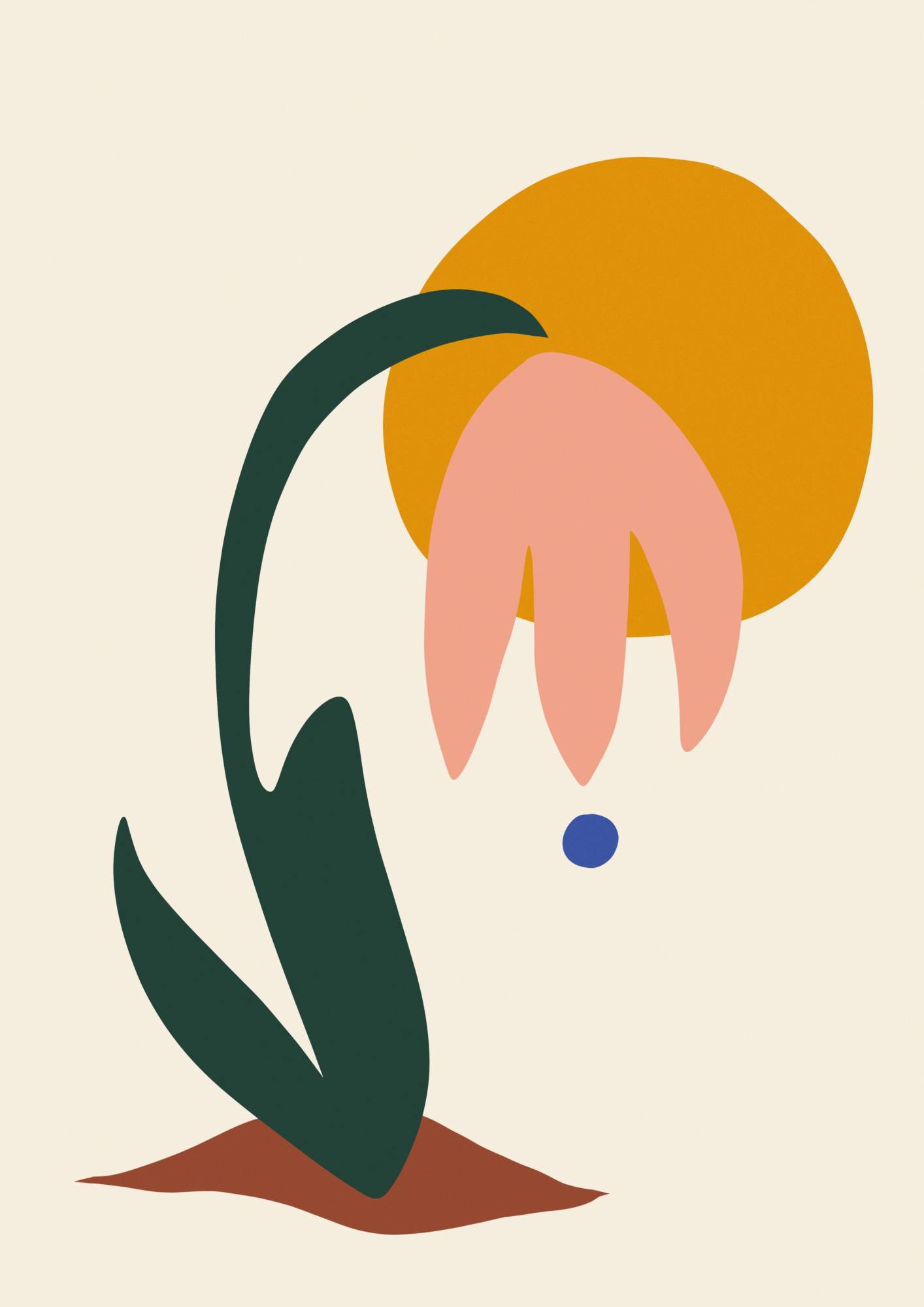 He has abused me. I have a lot of pain and I have a little bleeding.

I wrote this note when I was coming home after the abuse.

It has been three years since then and I have always kept it secret because I am  afraid and I feel shame but especially because I thought it was my fault.

Even though I’ve tried to forget it, I always have in my mind the window I looked at when I couldn’t do anything.

I was dating him and hadn’t seen him in a few weeks, so I told him that we could meet on a Thursday morning, he had been drinking and took drugs the night before.

When we went up to the room he told me that he had consumed a lot of cocaine and that he was not feeling well, we tried to sleep a little but he woke up and started to be violent, saying to me that he would throw my phone on the floor.

He wanted to have sex but I didn’t feel safe with him, I told him to stop and that he was hurting me, but he never stopped… He told me that it had been my choice to be with him and that I had to put up with whatever he wanted to do to me, I couldn’t move…

He held me down the whole time, I couldn’t get up.

The pain I felt was horrible, I didn’t scream, I didn’t cry, I didn’t do anything, I just looked at the window with the white curtains.

The following weeks were a nightmare, I kept thinking that he would call to apologize, but that call never came. I had to go to the gynecologist to find out what was going on after I was abused, I had some medical tests to rule out any damage, but the damage was already there.

I stopped looking at myself in the mirror.

How would I explain to my parents what happened to me? How could I see their faces after this? Would they still love me?

Although I tried to tell some friends what happened, each one of them told me that I was exaggerating so I decided that I would be the guilty one and he would be the one who was right.

I started going to therapy and found some comfort in each session, but the pain and questions were still there.

I have written about him several times, recreating the moment when everything happened, because through my writing, I can change things, I know that we were together and then everything broke.

It’s the first time I’ve talked about this and it’s been so hard because sometimes I think it’s my fault. I’m still trying to understand many things, like the fact that I had Stockholm syndrome and how difficult that made the process.

I was soothed by reminding myself that it was a hard and slow process and with time everything things got better. Today it doesn’t hurt as much. I found a support group that helps women who have been abused too and I am learning to love and forgive myself and to find my voice again.