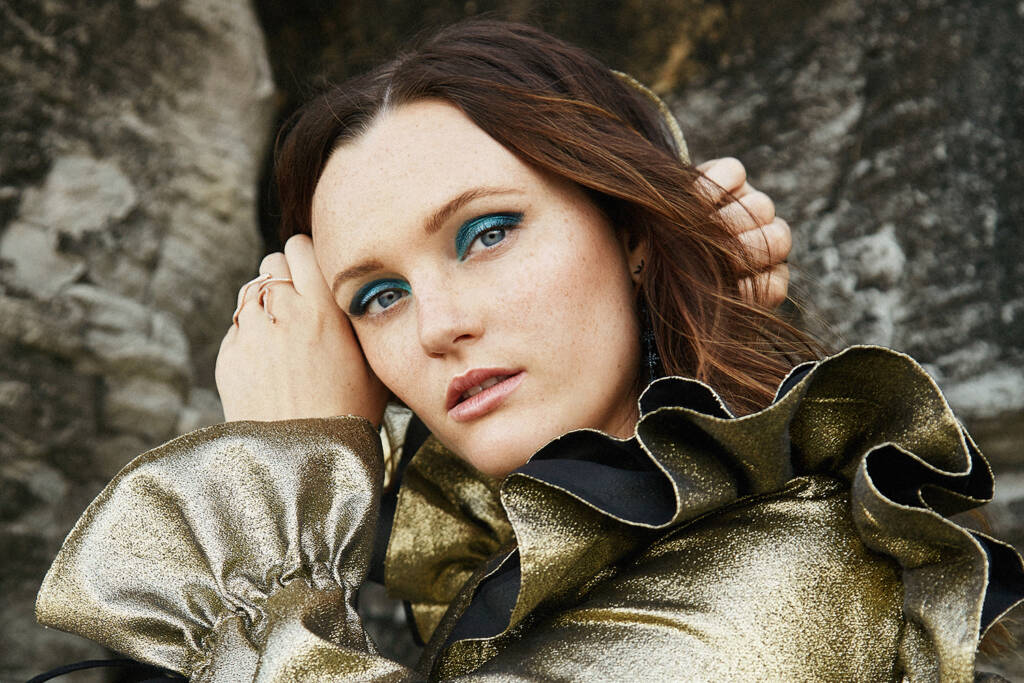 Ayla’s single Bitterness is out now.