The Power of “Strong Female Characters” in Media 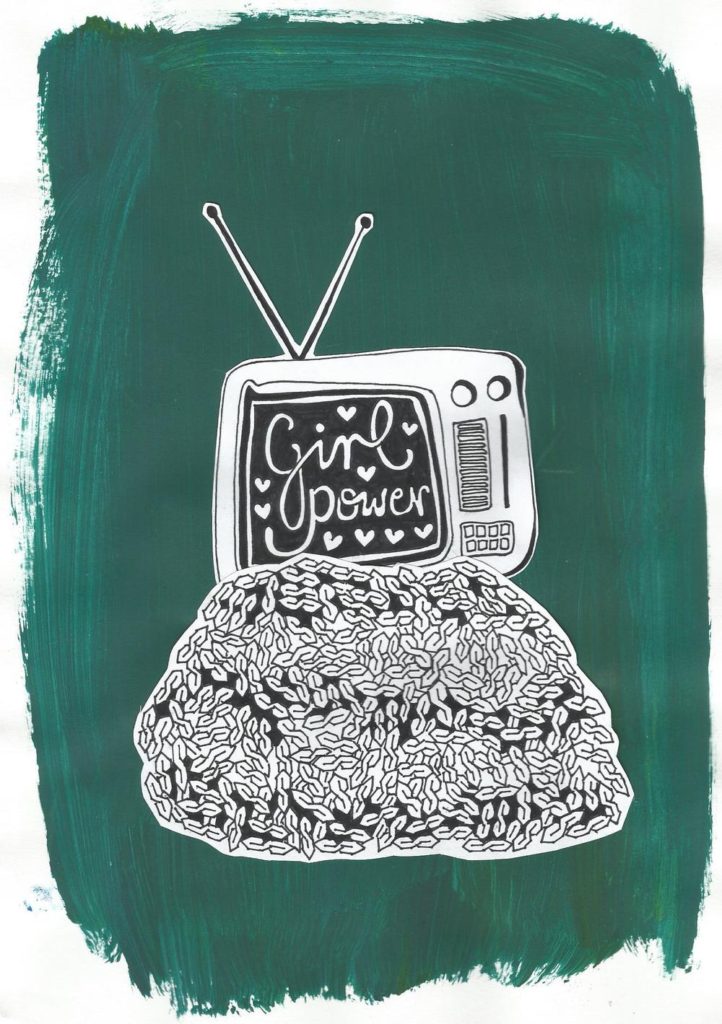 Media proves to be an outlet that has a strong influence on its audience: young people especially can learn from the films they watch just as much as they do from books. We can, to some extent, compare ourselves to a character; but we can also learn and praise a character’s qualities that we admire and wish to have. The toddler dressed head to toe in blue and aqua, humming the familiar tune of the song from Frozen you’ve been trying to get out of your head for the past week, has some form of connection with the magical character they’ve seen in a Disney movie. This type of influence can be just as strong, if not stronger, when the toddler grows to be a young woman watching film.

Over the years, the number of “strong” female characters portrayed in the film industry has increased exponentially—something so crucially influential for young women. A lot of films with empowering women come from books– whether it be Jane Austen’s Elizabeth Bennet in Pride and Prejudice, or Susan Collins’ more recent creation of Katniss Everdeen in The Hunger Games. Strong female characters have existed in literature for hundreds of years, but only now are female-driven plots becoming more popular.

What I’ve started to notice in particular is the increase of “super heroines”– to see women kick as much butt as men are always portrayed to. For me, I’m hugely inspired by the creation of the female cast of MTV’s Teen Wolf. In the show, there is a “pack” that consists of a group of supernatural high school students; the members of the pack vary in their strengths and weaknesses, but in the latest season, the plot revolved around the strength of Lydia, who is a female banshee. What remains most significant to me, and to the female young adult audience who watches the show, is that it completely goes against the stereotypical female role of being the damsel in distress and instead the female is the one being the savior.

When “strong female character” is mentioned, I don’t necessarily just mean super heroines like Super Girl and Black Widow, as awesome as they may be—it’s the every day strong female characters who make an impact that remain most admirable to me. Elizabeth Bennet of Pride and Prejudice is a great example. Jane Austen creates a character living in a time of heavy societal influence, where marriage was seen as a benefit to financial security rather than a connection of love, but Elizabeth acts against these social norms. She refuses to enter any marriage which lacks love, no matter what circumstances may follow her rebellious actions. Elizabeth as a character is someone who I’ve learnt to look up to, as well as Jane Austen herself—her work has left such a mark on the literary world, especially in the feminist community.

Over time, females have fought being sexualized in media or dismissed completely from appearing in film. The modern day female characters that are surfacing can, and will, leave a positive impression on their younger audience in particular: they are no longer just damsels waiting for a prince to save them, but instead strong women we can hope to grow up to be.