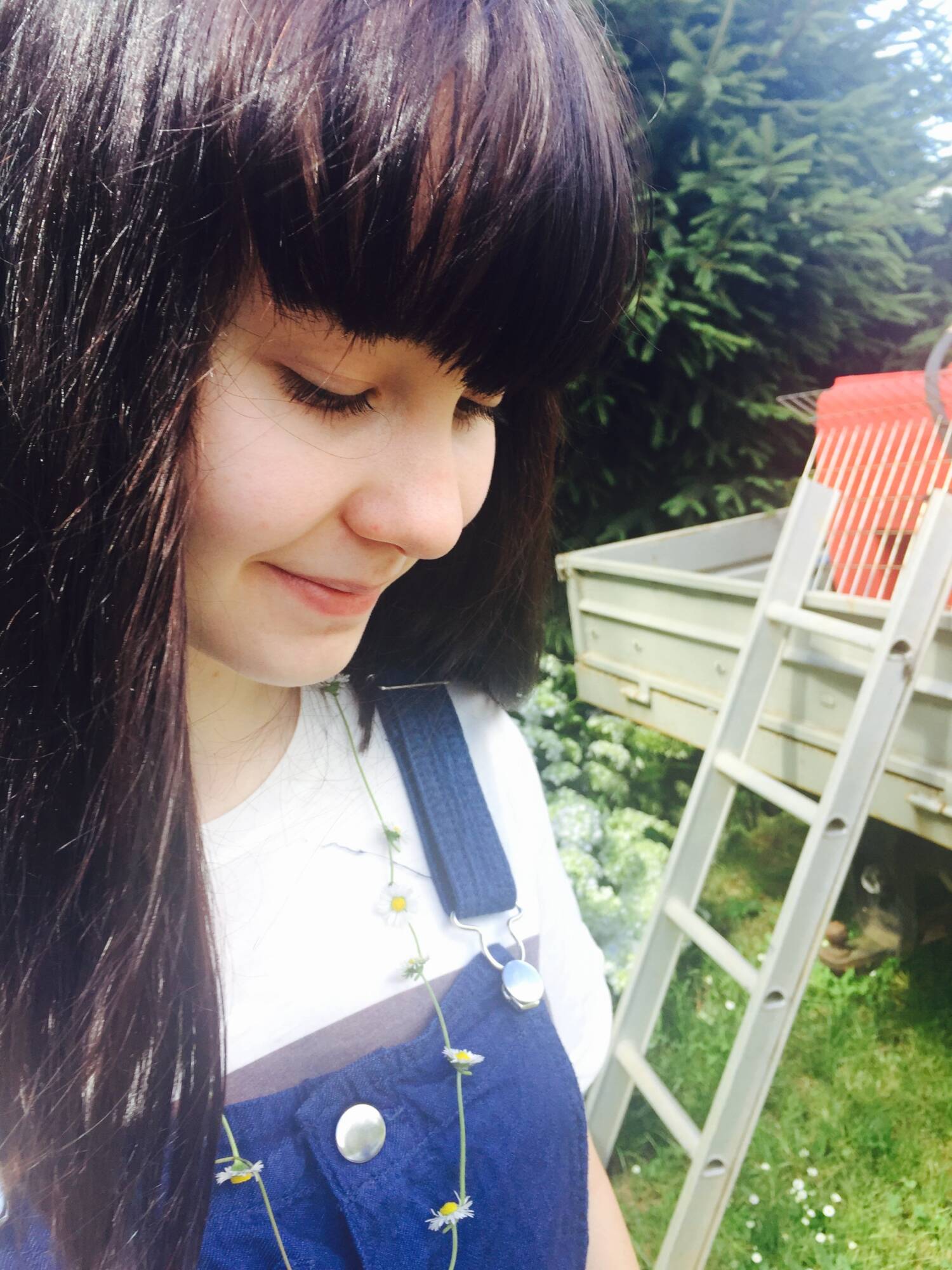 Hey Raisa, how are you?

I’m from Melbourne. I guess home is anywhere I have both my friends and family.. but I wouldn’t feel at home anywhere outside of Australia.

Tell us a bit about why you wanted to be an intern?

I think I started reading Ramona (tigress at the time) at the beginning of last year and ever since I started I always planned on contributing but never actually did it. I became an intern because it actually makes me create and contribute.. (I’m a terrible procrastinator).

Why is Ramona important to you?

Ramona is important to me because it’s actually healthy to read, you never see articles about ‘How to get a summer body’ or ‘How to get guys to notice you’. It’s not something that you read and then after feel like you’re not good enough and have to change. It also inspires me to draw and write after reading other peoples pieces. It’s so refreshing to see a magazine that lifts girls self esteems instead of lowers it!

Feminism is important to me because it’s just common sense! I feel like there are a lot of people who have completely misinterpreted the meaning of it! Feminism is simply fighting for equality, not man hating! It’s actually confusing how some people don’t identify as feminists because it’s the same as saying that you don’t believe in gender equality! I also love how it brings people together there are so many people who I would have never talked to if we weren’t mutually outraged about inequality!

What do you love about being a teen?

I love being able to change my style and and taste in music as often as I want, I feel like as a teen, people don’t really have a solid idea of who you are (and neither do you) so it’s not such a big deal if you change things. YA fiction is also pretty good haha.

What do you think is difficult?

I think it’s difficult when people don’t take you seriously. I understand that of course there are some things that adults know more about than I do but there are also things like intersectional feminism that some older people just don’t understand for some reason. I’ve also recently been thinking about how in a few years, this part of my life will just be a memory that I look back on and cringe about. That idea terrifies me because as much as I want to finish school and make my own life I don’t want to think of my teen years as a distant memory that I joke about.

Where do you hope to be in 5 years?

Maybe still in uni depending what course I choose! My dream would be directing or editing a film or maybe being a forensic psychologist but I doubt that would happen! Of course I also hope that I’m happy and have still remained in contact with my current friends.

What’s your favourite subject at school?

It’s actually really hard to choose! Not because I like all of them but because it’s hard to like something that you’re forced to complete endless amounts of work for… there have been so many topics that I’ve enjoyed only to miss one lesson and completely lose track! I guess psychology, art or philosophy!

If you could add any subject, what would it be?

I think psychology should be taught earlier in school particularly focusing on mental illness because there’s so many stigmas and confusion surrounding it. We actually only started learning about psychology last year (year 10) and there were still people who thought that schizophrenia and dissociation identity disorder (split personality) were the same thing!

That changes all the time and there’s too many! But the book that really had an impact on my life was Every Day by David Leviathan it’s the kind of book that shouldn’t make any sense but does, it also has very powerful messages throughout the whole story about  mental health because the main character, ‘A’, changes bodies every day while their soul/mind remains, however if the new body is physically or mentally ill (or struggling with addiction) A still feels that which highlights that mental illness is really physical because the brain comes with the body. It also gives a good message about love because the other main character Rhiannon continues to love A no matter what body or gender they are (of course there are times when she struggles but she always tries her hardest).

What are three of your favourite personal qualities?

I’m pretty opinionated which isn’t always a good thing but it can be, I’m also respectful and nice, I’m really not sure though!

This will probably sound a bit weird but hopefully it makes sense to some people! I think it’s so important (especially if you’re struggling with mental/physical illness) not to think of times of happiness as sort of the peace before the storm, I used to make myself so worked up every time I was having a nice time, because I would remember that there will still be terrible ones ahead.. instead just acknowledge that bad things might happen but like a storm it will pass.

Raisa is an emerging artist from Melbourne. Her work includes installation, sculpture, photography, textiles and drawing. On top of her art practice she designs and accepts commissions for earrings. Raisa’s passions outside of art are mainly music, dance and psychology and she is a strong advocate for confronting and tackling stigma surrounding mental illness.