Writing by Hannah Forsdike // More and more female characters in leading roles have been gracing our screens. Last year on Halloween it made my heart sing to see little girls trading in tiaras for lightsabers because on my street, Rae from Star Wars was by far the most popular costume choice. 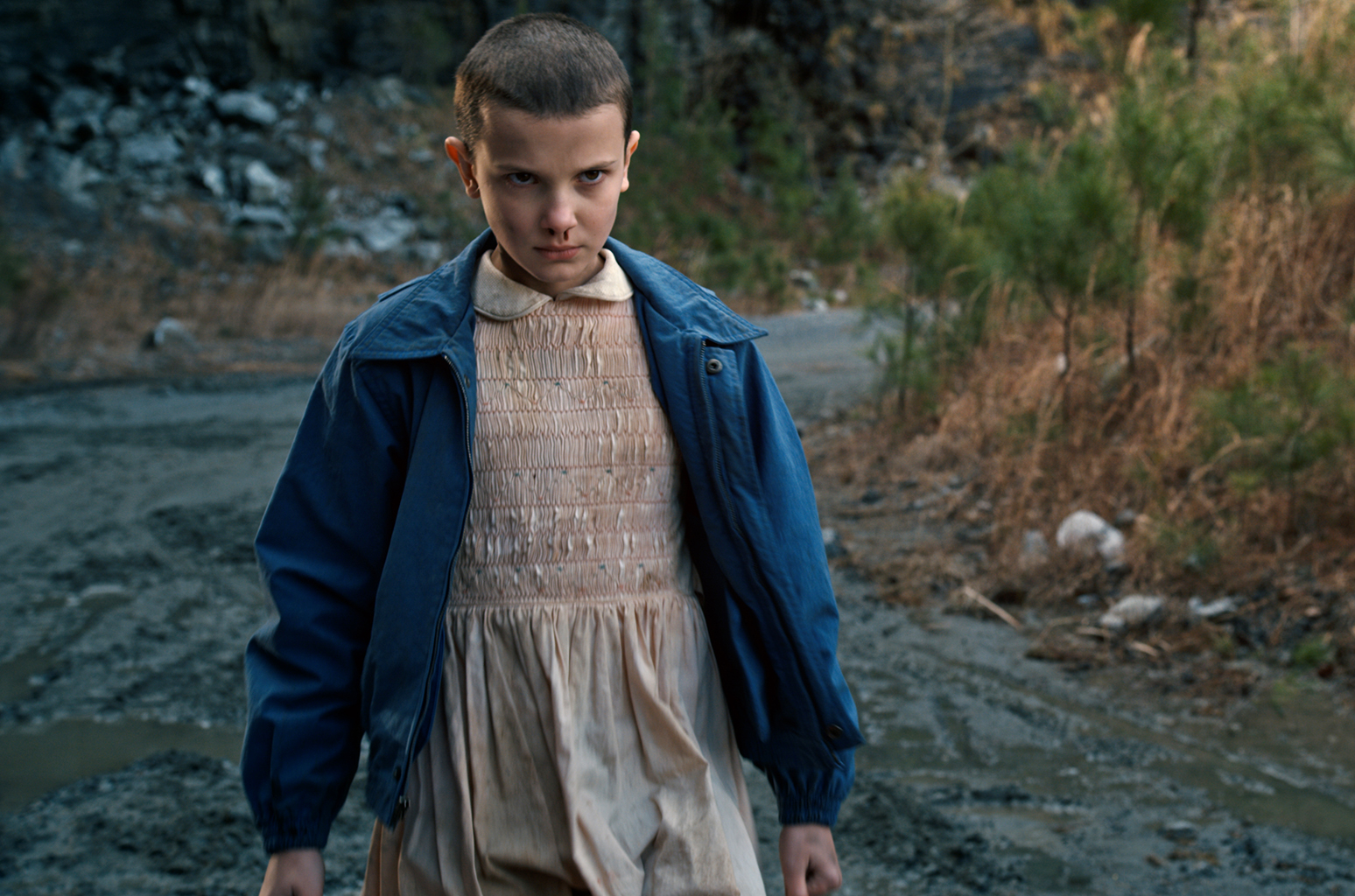 Popular films and TV shows have a tendency to reflect what is relevant in society at the time. I’m a horror movie buff, and I think this is most clearly seen when comparing horror movie fads to societal fears. When we all thought we were going to die of swine flu, zombies shows like The Walking Dead started to pop up. Then, when we started to feel political unrest throughout the world, The Purge franchise took off.

This isn’t a new thing, and it doesn’t only apply to horror movies. It also doesn’t always reflect something as scary as our communal fear. Feminism has been increasing in our collective social consciousness in recent years, which is awesome for feminism. It means that more people are talking and learning about it,and whether they’re for or against it, everyone is trying to form their own opinions on it. And, I don’t know if you’ve noticed,  this is being notably reflected  in popular culture.

Although “the Heroine” isn’t a new trope, it has always been vastly outnumbered by “the Hero”. Women in genres that generally depict a hero/heroine (such as action or fantasy) are too often utilised as a sexual object or plot device, rather than a fleshed-out character. Not to say this doesn’t happen to male archetypes, it just happens to representations of women at a much higher rate than men. This is what women’s roles are usually confined to in film and narrative.

More and more female characters in leading roles have been gracing our screens. Last year on Halloween it made my heart sing to see little girls trading in tiaras for lightsabers because on my street, Rae from Star Wars was by far the most popular costume choice. I would have killed to have had a female Jedi to emulate when I was a kid. For a woman in her early 20s, it’s inspiring to recognise this social change within my lifetime, no matter how seemingly small and insignificant.

Speaking of kids, I especially love the badass little girl trope currently seen throughout popular culture. Little girls in literature and pop culture often represent weakness and innocence; this stereotype only strengthening the effect of the badass girl trope. From Arya Stark to Eleven, younger heroines are kicking ass. Seeing a young girl stab a guy’s eyes out as revenge for killing her dancing instructor, or throw herself in front of a demogorgon to save her friends, sends a clear message: ‘don’t underestimate us’. Our girls are killing it, literally.

Recently, I fell in love with Laura from the film Logan, the most recent installment of Marvel’s Wolverine movies. This kid is only made to look more petite next the hugely hulked out Hugh Jackman; but if you’re a fan of this archetype, Logan is a must see. For me, it’s always been important to establish empowerment in girls from childhood. It’s what we see at home, school, in the media, and in pop culture that moulds our world view, and it starts when we are too young to realise its affect on us.

Keep watching for our sisters of the silver screen. Whether they’re a hero of the revolution, Westeros, or the future of mutantkind, above all they’re heroes of feminism.