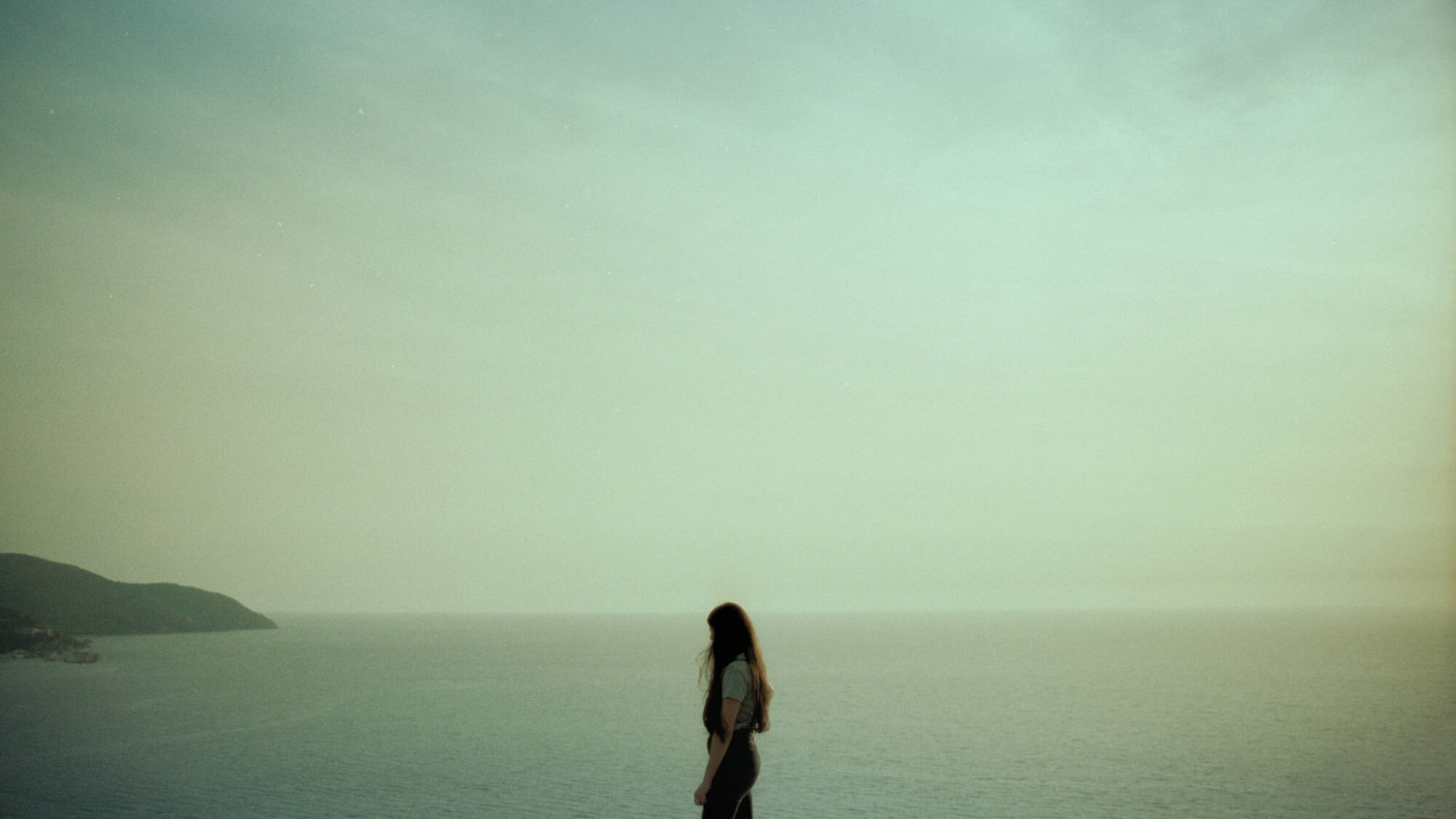 give but no take

the ocean grabs tirelessly at

but the moon waxes and wanes

and it tells the shore to want more

as it speaks to the sea to leave her be

for as the phases of the moon

as it swelled and shrunk

always out of each other’s reach

we were cyclical and pitiful we were achingly in tune

to cease our routine we took the sky and the sea

we stole the sand and the stars

we put oceans between our drumming chests

we used the moving tides to give our hearts rest

but its light no longer moves us

Paolo Barretta is a 23 year old Italian photographer based in Bologna. He grew up close to the sea trying to understand who he was until it became a relevant part of him. That’s why ‘I am Winter’ is his pseudonym: because of the coldness he used to feel on the skin looking at it for covering the thoughts. He’s the kind of person who’s looking for a way and it doesn’t matter where it could take him, because the only reason he cares is about the gradient. Follow Paolo on Instagram @iamwinter

Julia Banks is 18 years old and from Melbourne, Australia. She likes pink, The Rubens, and the smell of permanent marker.